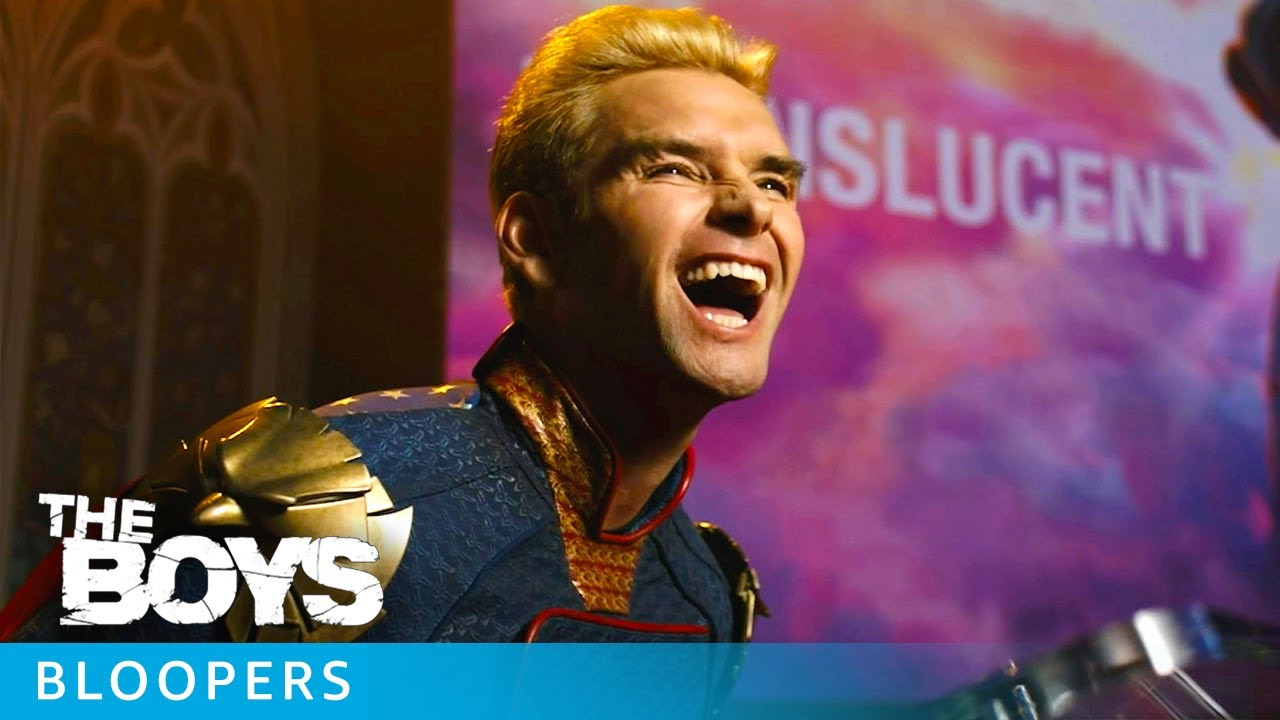 Season 2 Bloopers because you deserve a treat today…and maybe a glass of milk.