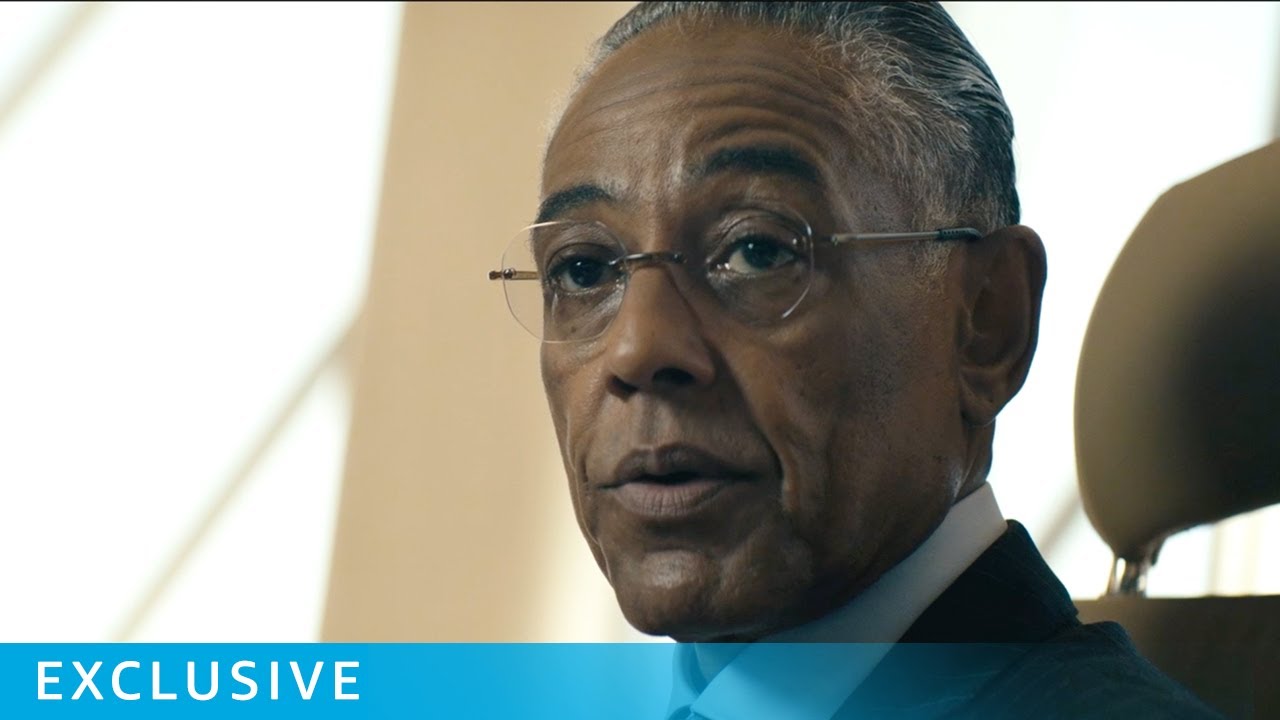 You guys keep asking for season 2, and now #TheBoysAreBack on September 4th.