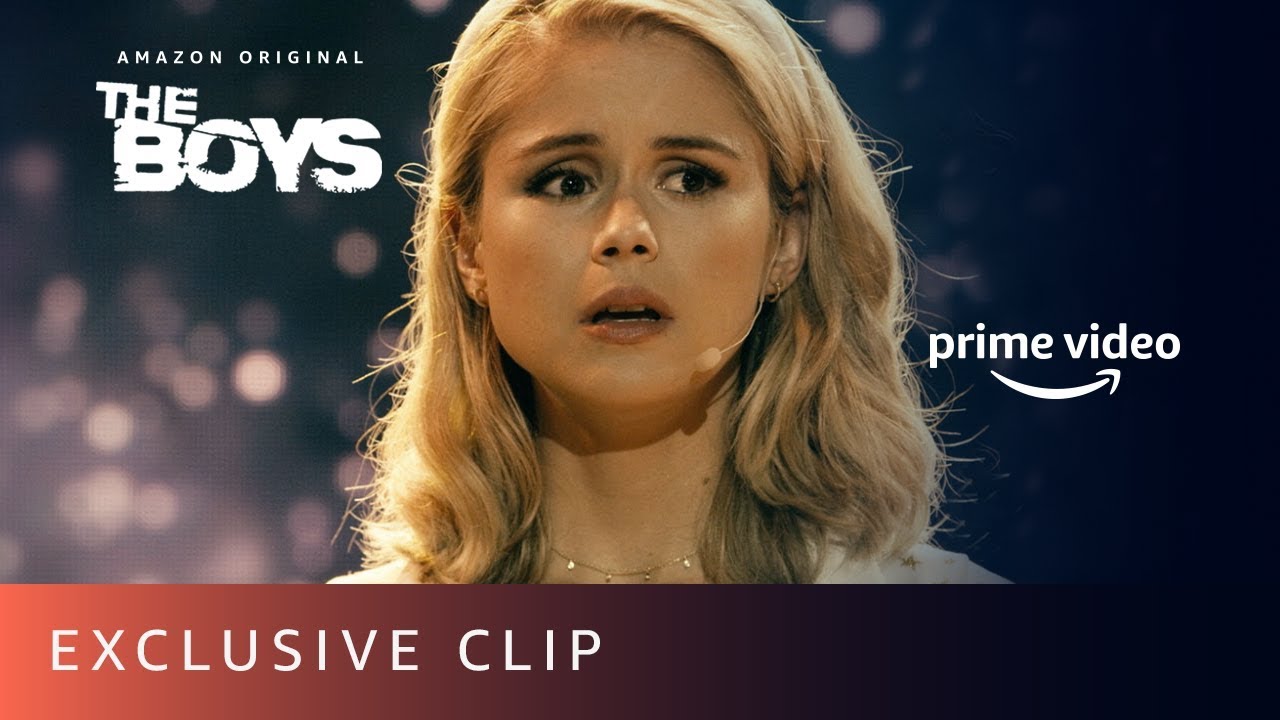 Nothing but respect for our favorite member of The Seven.