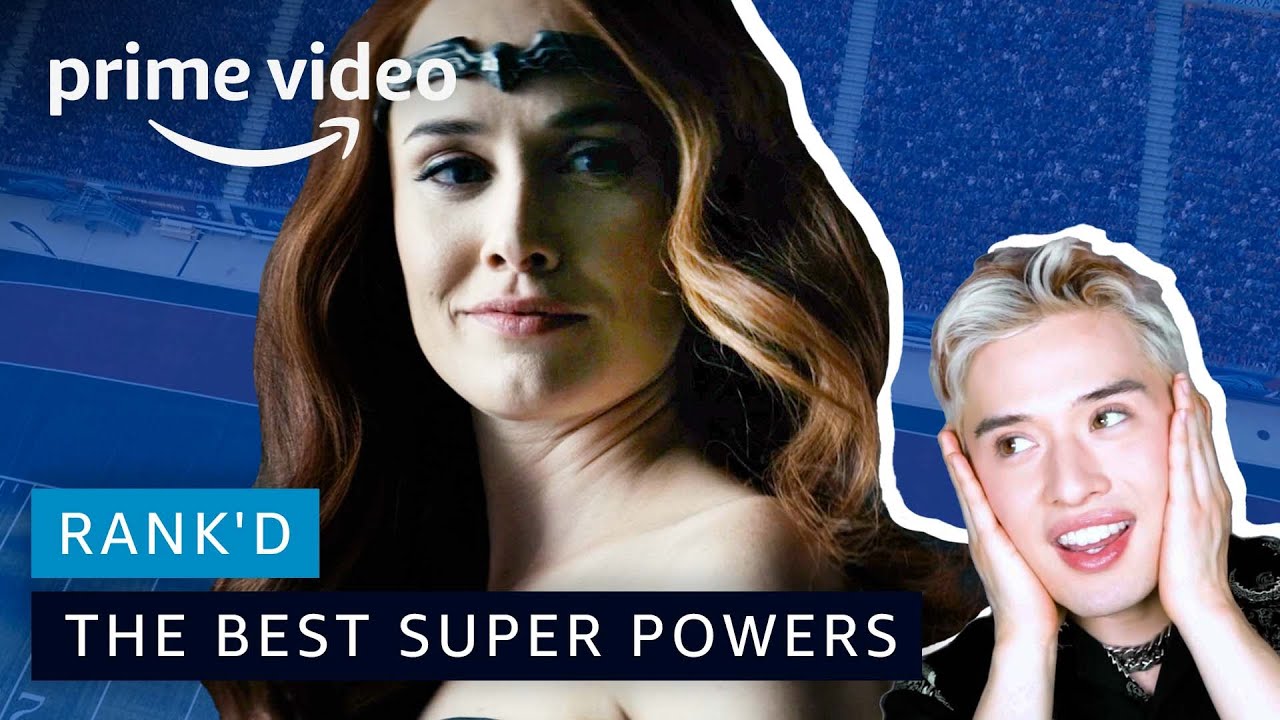 Saturdays are for The Boys, so Chester is back again to give us top ten best powers in The Boys. Tell us your #1 favorite power in the comments below!