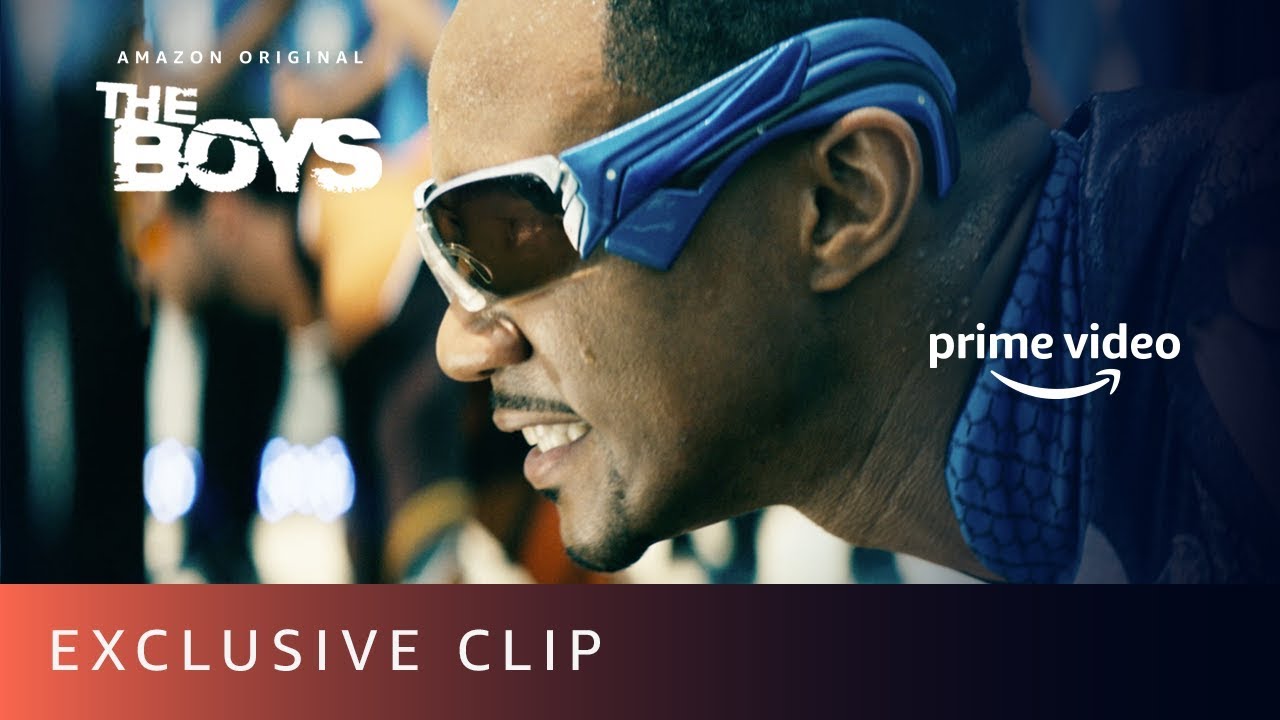 The Boys: Who Is The World’s Fastest Man? | Prime Video