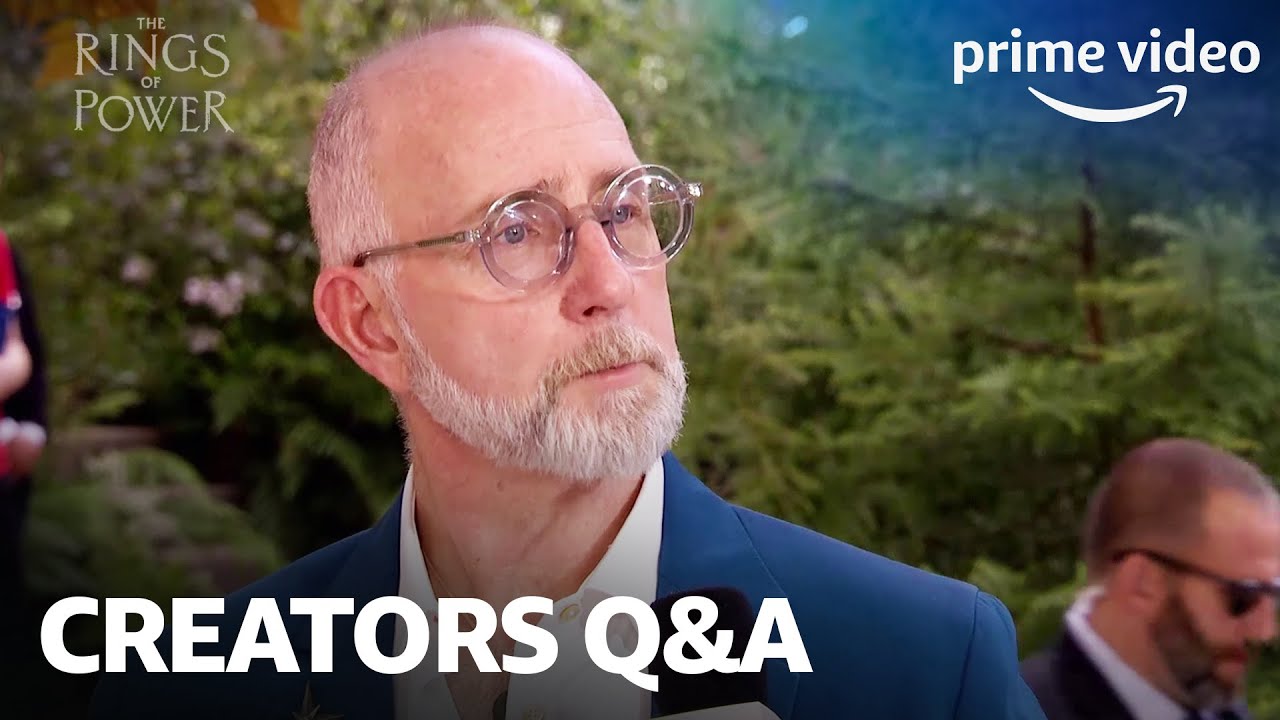 When the creators of the series are fans themselves, it brings a whole new level of love and care to set. Dive into the making of #TheRingsOfPower with the extraordinary team who brought this series to life. Stream the highly-acclaimed series now on Prime Video.

The Creators of The Lord of the Rings: The Rings of Power at the London World Premiere | Prime Video