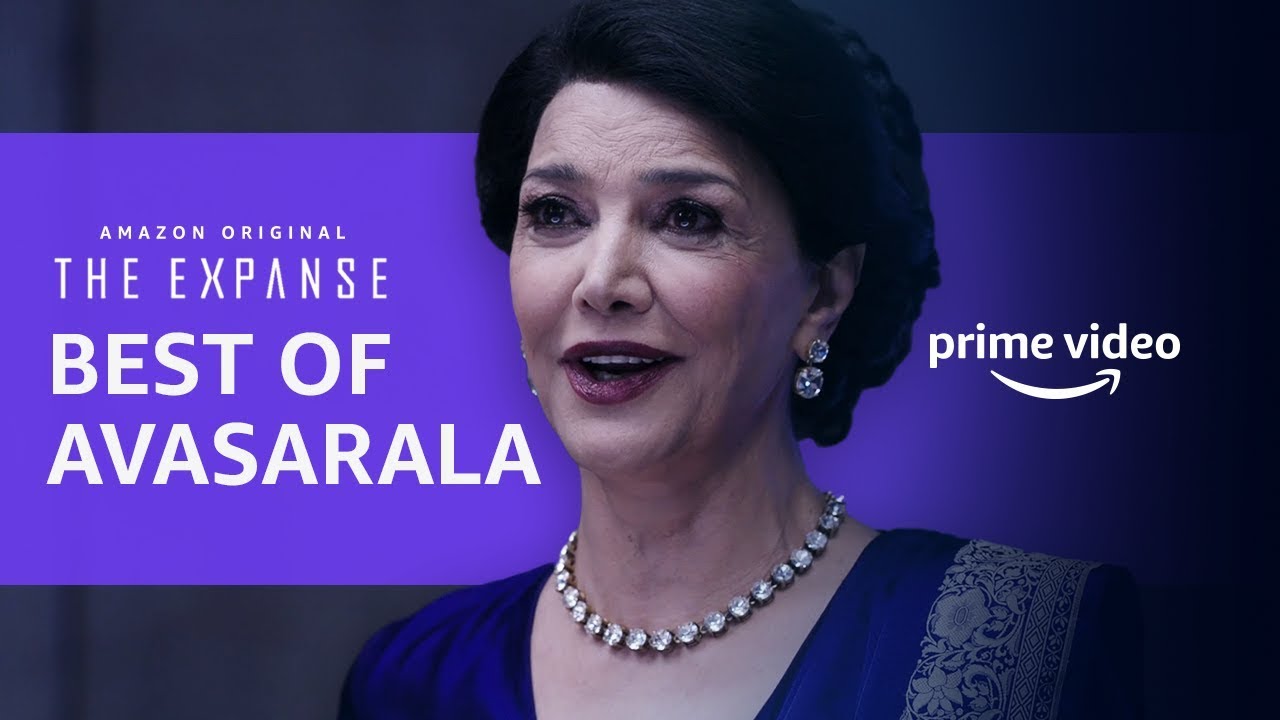 Our specific kink is Avasarala’s voice on The Expanse.