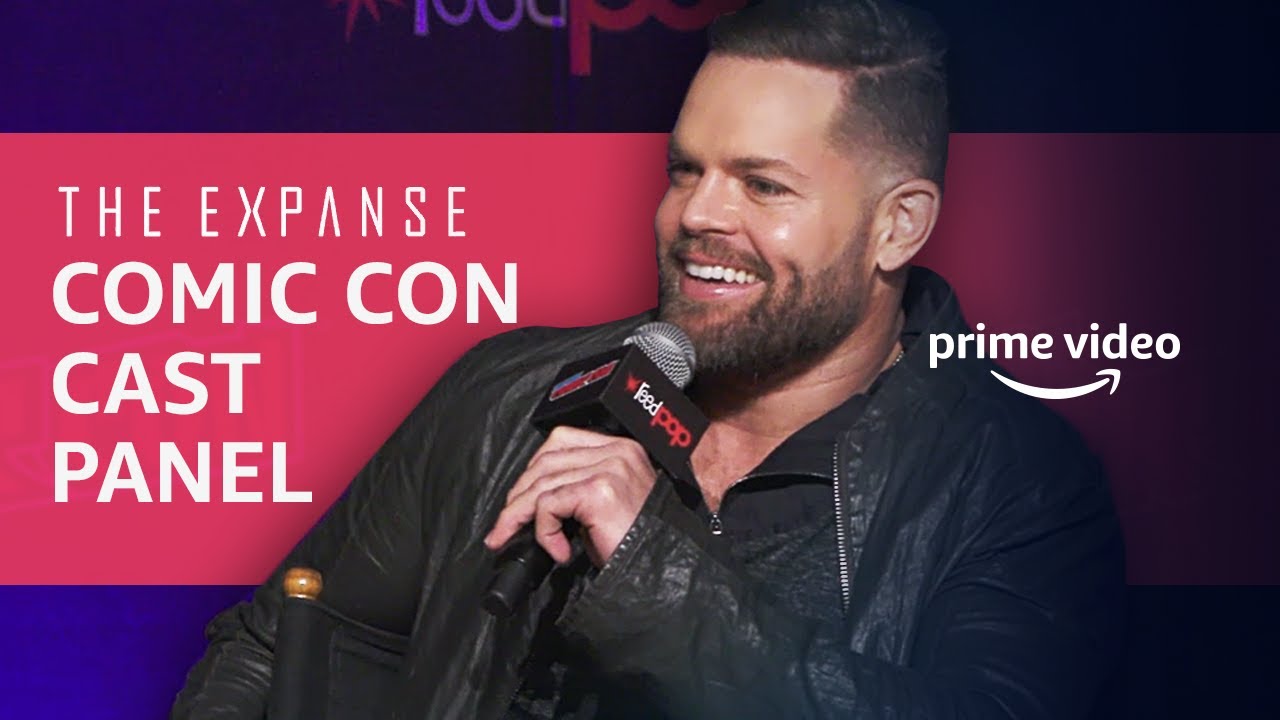 The cast of The Expanse share thoughts on the show’s legacy and Season 4 return at New York Comic Con 2019. Watch the new season on Amazon Prime Video December 13.