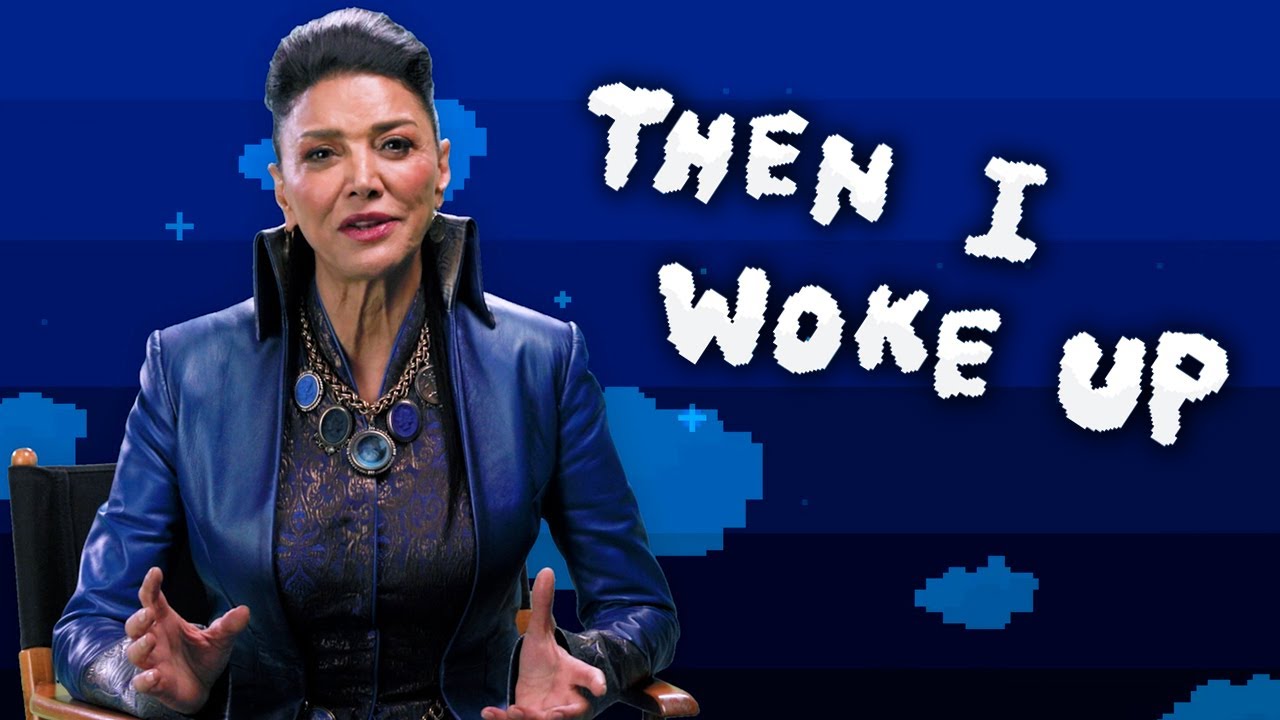 The Expanse seems like a space dreamland itself, but what’s the cast dreaming up when they’re off set? They’re here to tell you! This episode of Then I Woke Up is out of this world. Which dream tripped you out the most? Let us know in the comments! Watch The Expanse now, only on Prime Video. #TheExpanse #Season5 #PrimeVideo