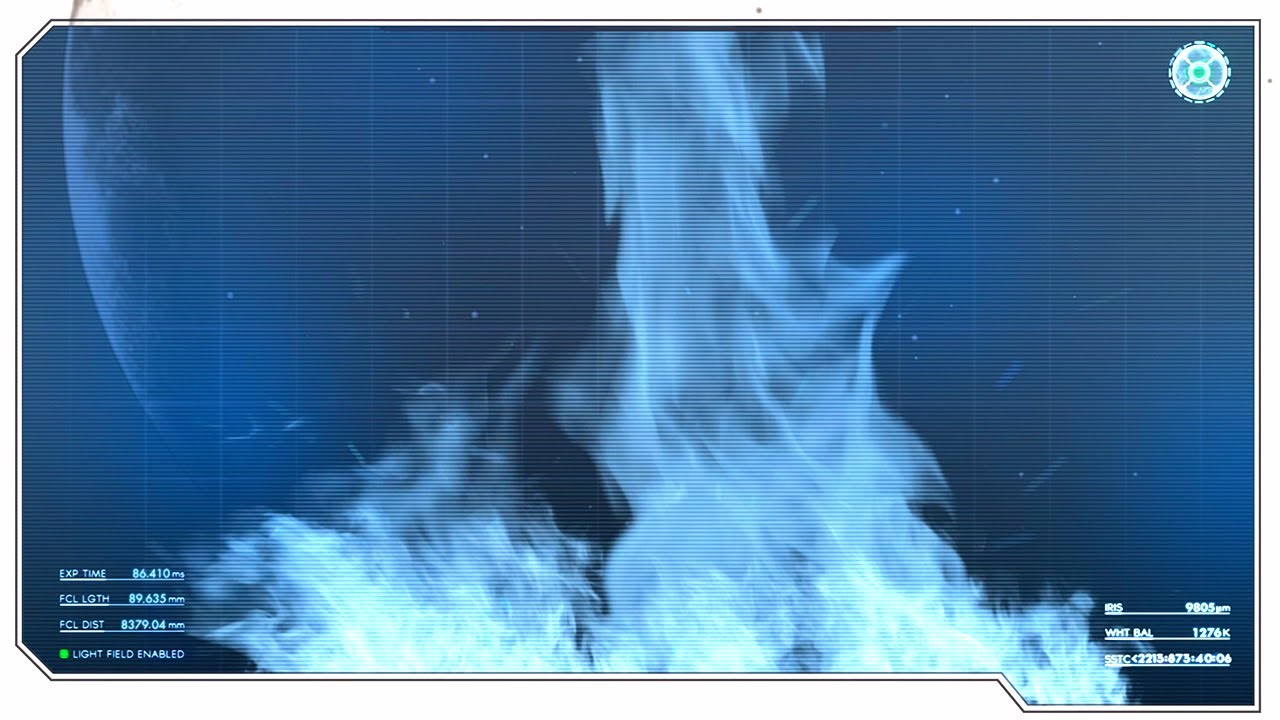 The Expanse brings you a 1 hour long Yule Log with instrumental music to give you all the intergalactic, cozy feels for the holidays.