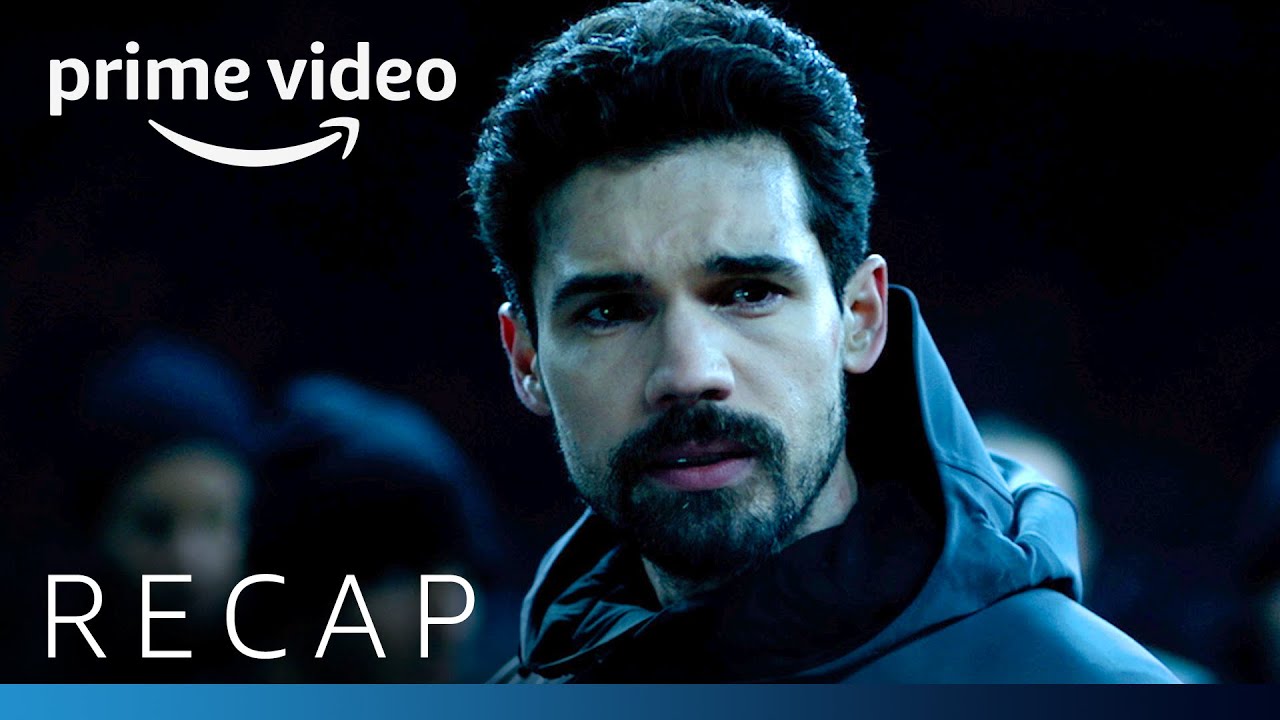 Catch up on seasons 1 – 5 of The Expanse before the final season on December 10th.