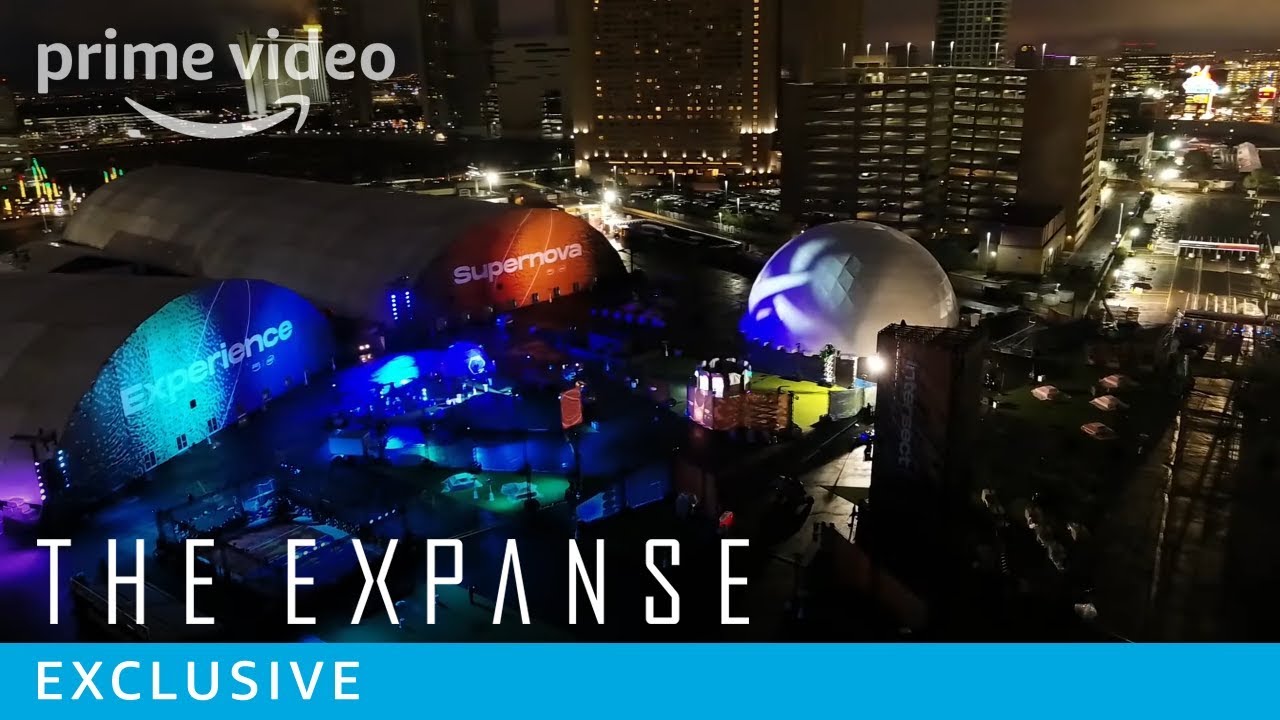 The Expanse drone space opera lit up the sky at the 2019 Intersect Festival in Las Vegas.