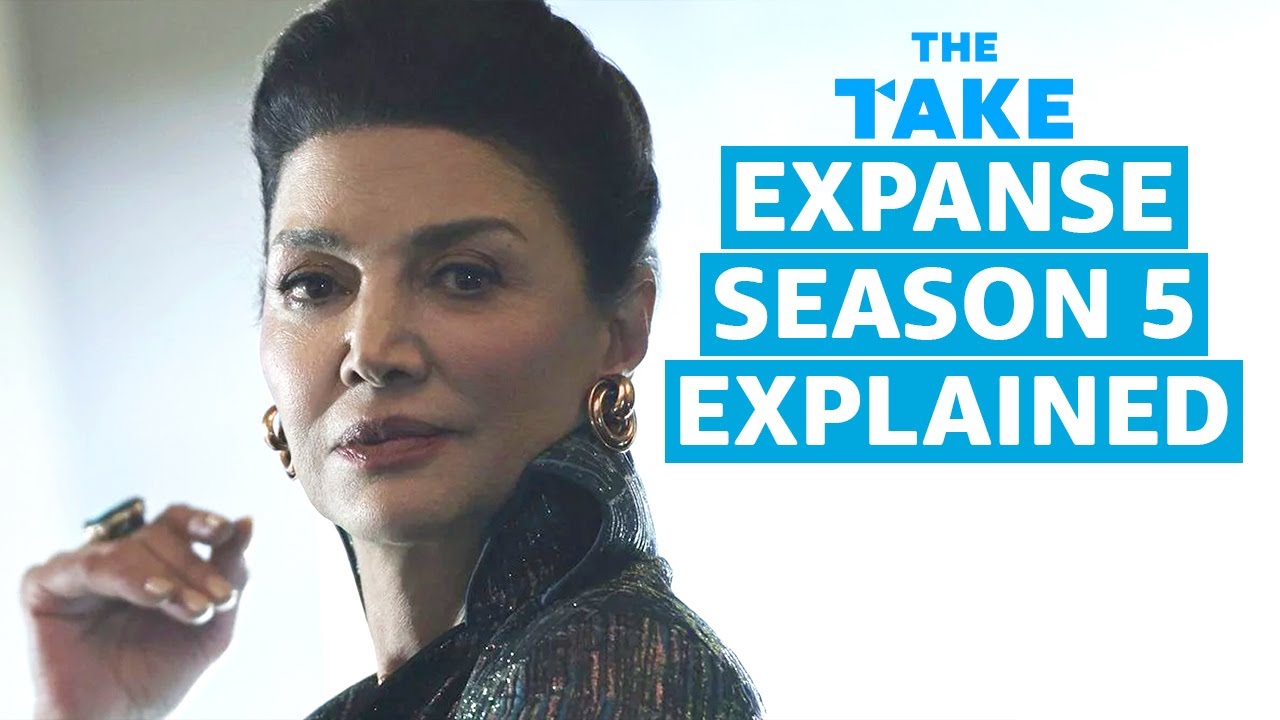 The Take is bringing us another out of this world deep dive on the finale of The Expanse on The Takeaway. This finale explanation will have you on the moon. Stream The Expanse now, only on Prime Video.