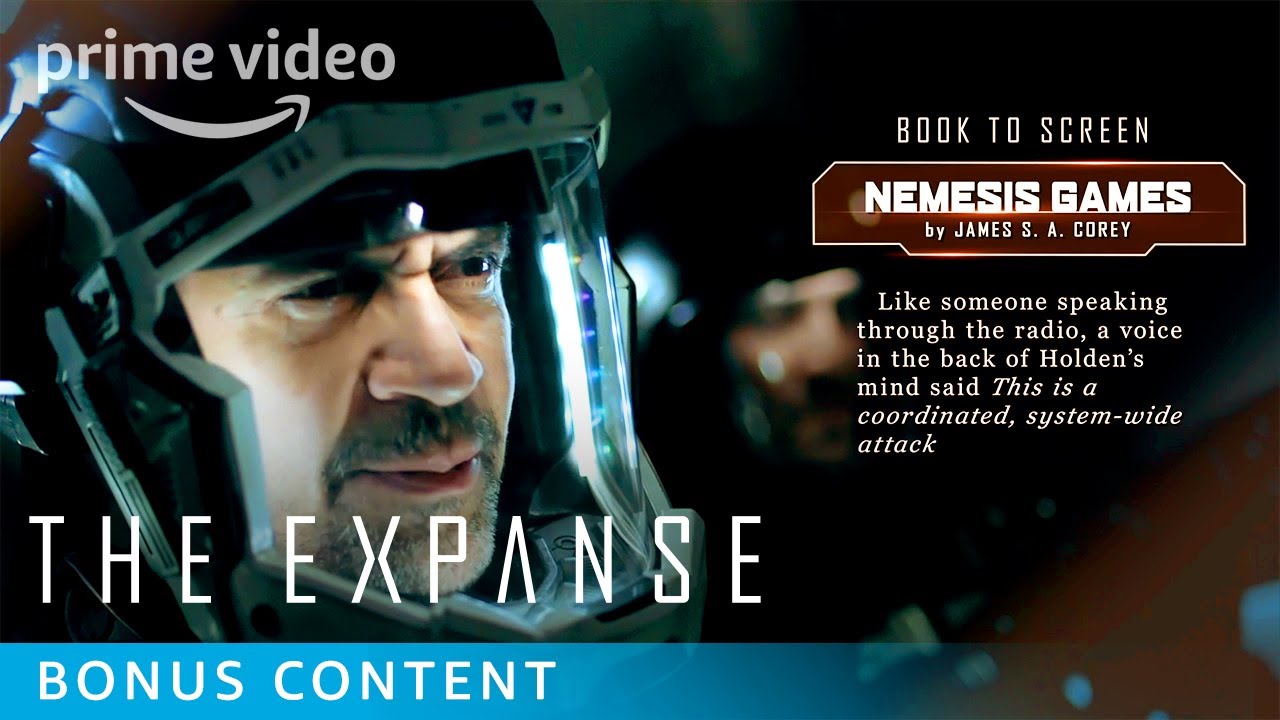 See how The Expanse changes from Nemesis Games to screen in Season 5.

» Watch the new season of The Expanse now exclusively with your Prime Membership: http://bit.ly/TheExpanseAPV​​
» SUBSCRIBE: http://bit.ly/PrimeVideoSubscribe​​