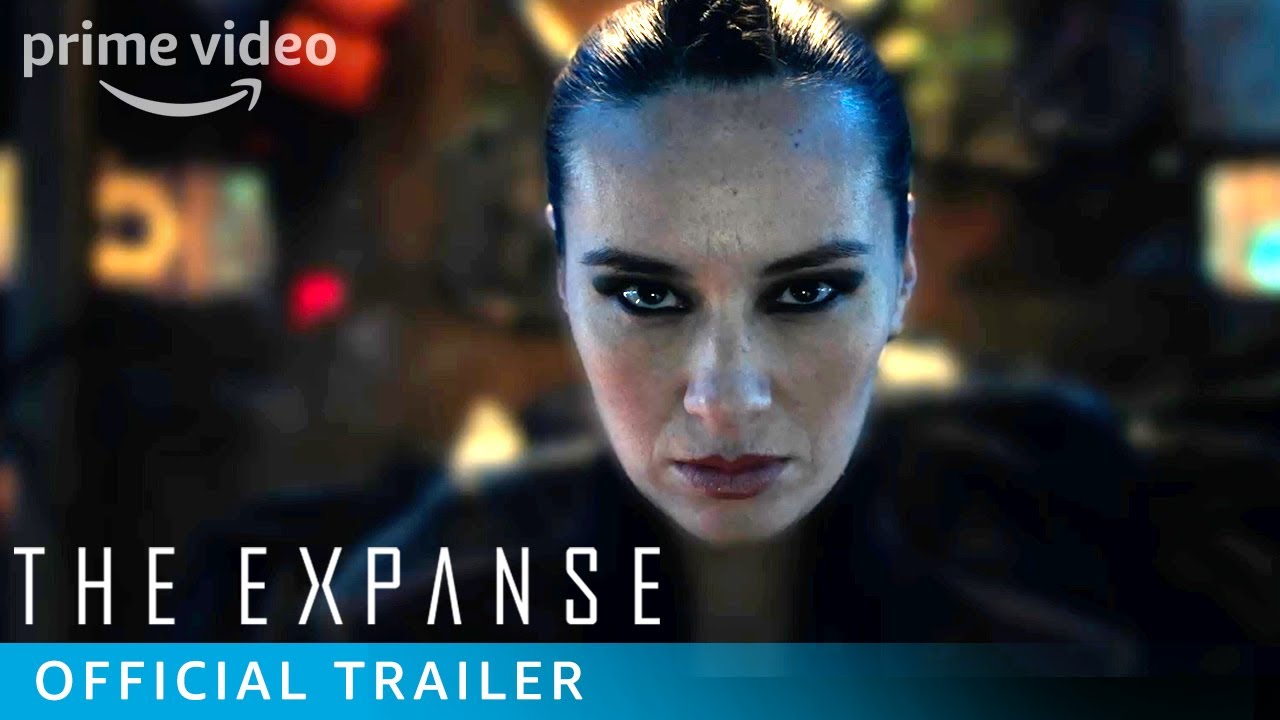 The future of The Belt has begun as Marco Inaros wages Armageddon against the Inners for a lifetime of oppression and injustice.