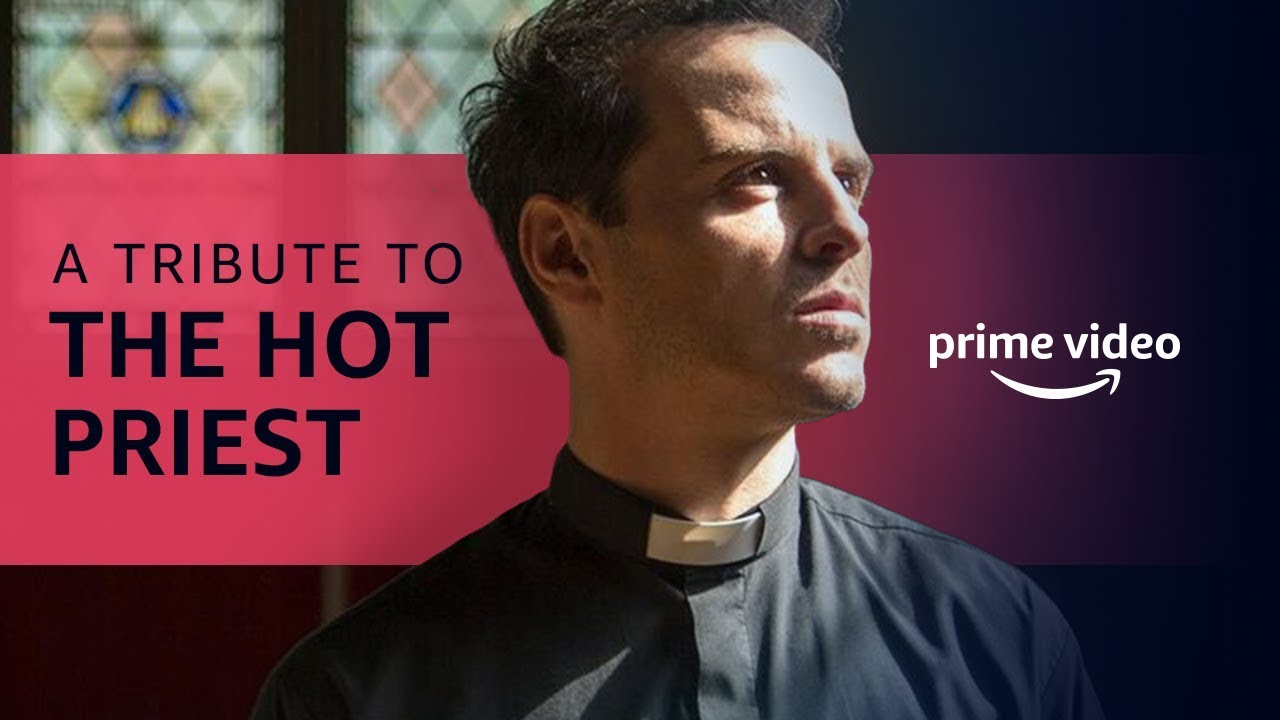 Confession: Andrew Scott in Fleabag Season 2 is our muse on Sundays.

The Hot Priest In Fleabag Is So Hot | Prime Video