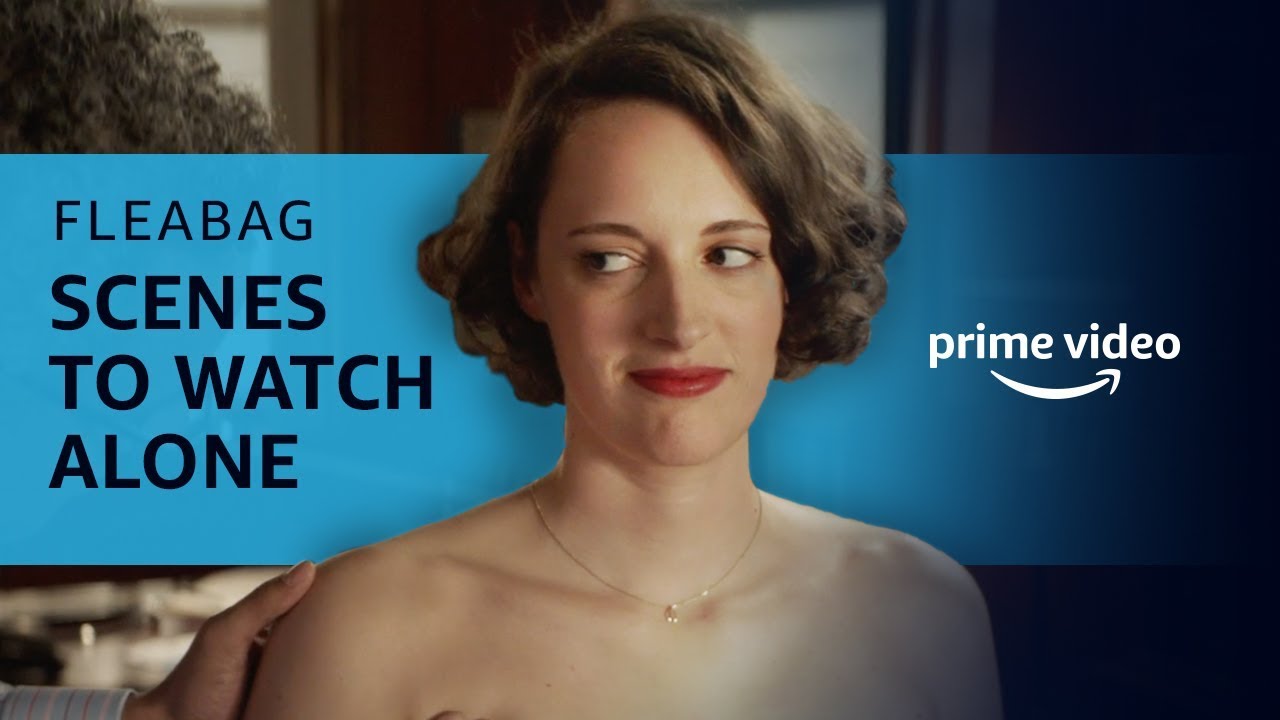 “I’m not obsessed with sex. I just can’t stop thinking about it.” – Fleabag