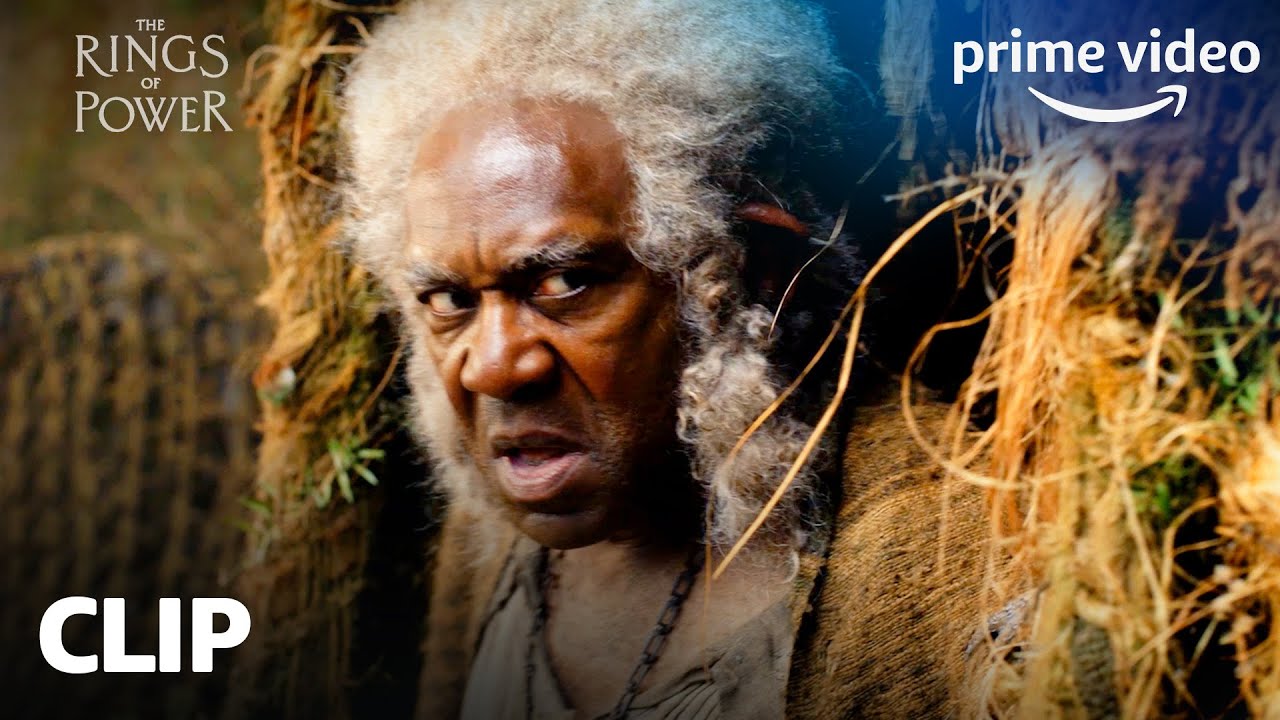 The Lord of the Rings: The Rings of Power | Sadoc | Prime Video