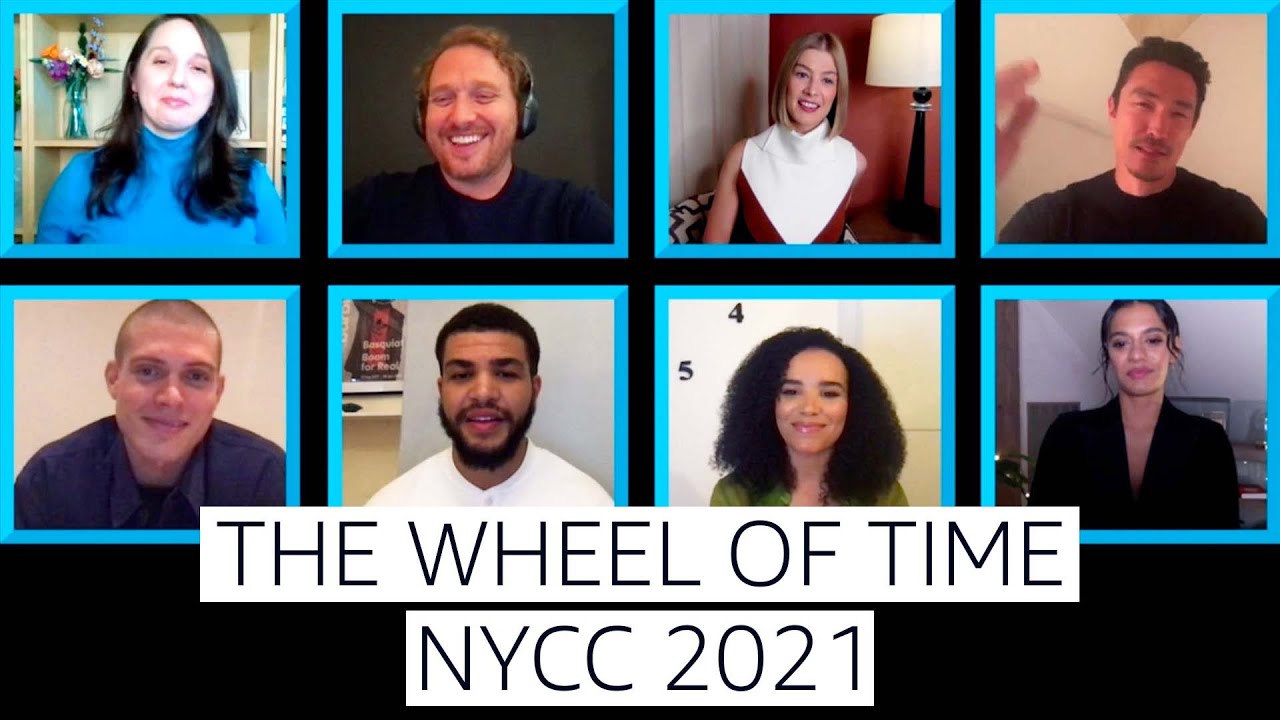 Watch the Wheel of Time cast discuss the upcoming series, based on the popular fantasy series by the same name and written by Robert Jordan and Brandon Sanderson, at the New York Comic Com 2021.

About The Wheel of Time: The lives of five young villagers change forever when a strange and powerful woman arrives, claiming one of them is the child of an ancient prophecy with the power to tip the balance between Light and Dark forever. They must choose whether to trust this stranger – and each other – with the fate of the world before the Dark One breaks out of His prison, and the Last Battle begins.