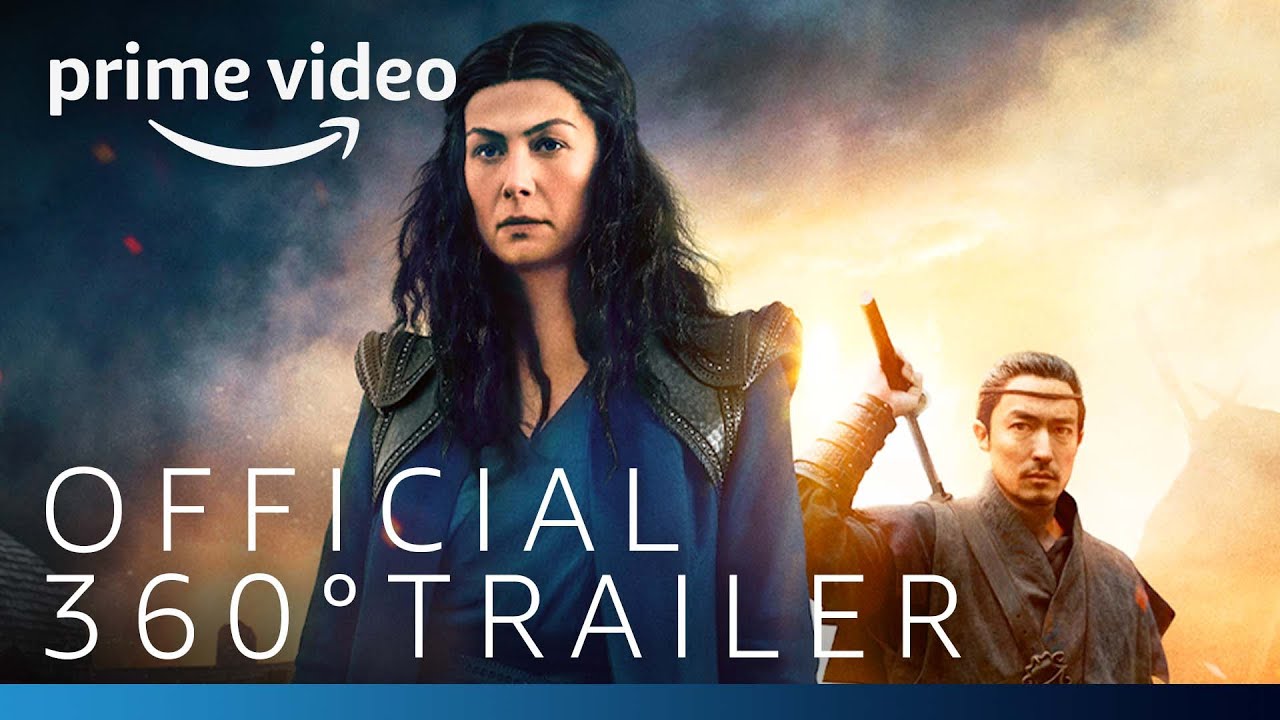 Set in a high fantasy world where magic exists, but only some can access it, a woman named Moiraine crosses paths with five young men and women. This sparks a dangerous, world-spanning journey. Based on the book series by Robert Jordan. The Wheel of Time turns, and ages come and pass, leaving memories that become legend. Legends fade to myth, and even myth is long forgotten when the Age that gave it birth comes again. In one Age, called the third age by some, an Age yet to come, an age long past, a wind rose in the Mountains of Mist. The wind was not the beginning. There are neither beginnings nor endings to the turning of the Wheel of Time. But it was a beginning.—The Eye of the World #TheWheelofTime #RosamundPike #newseries