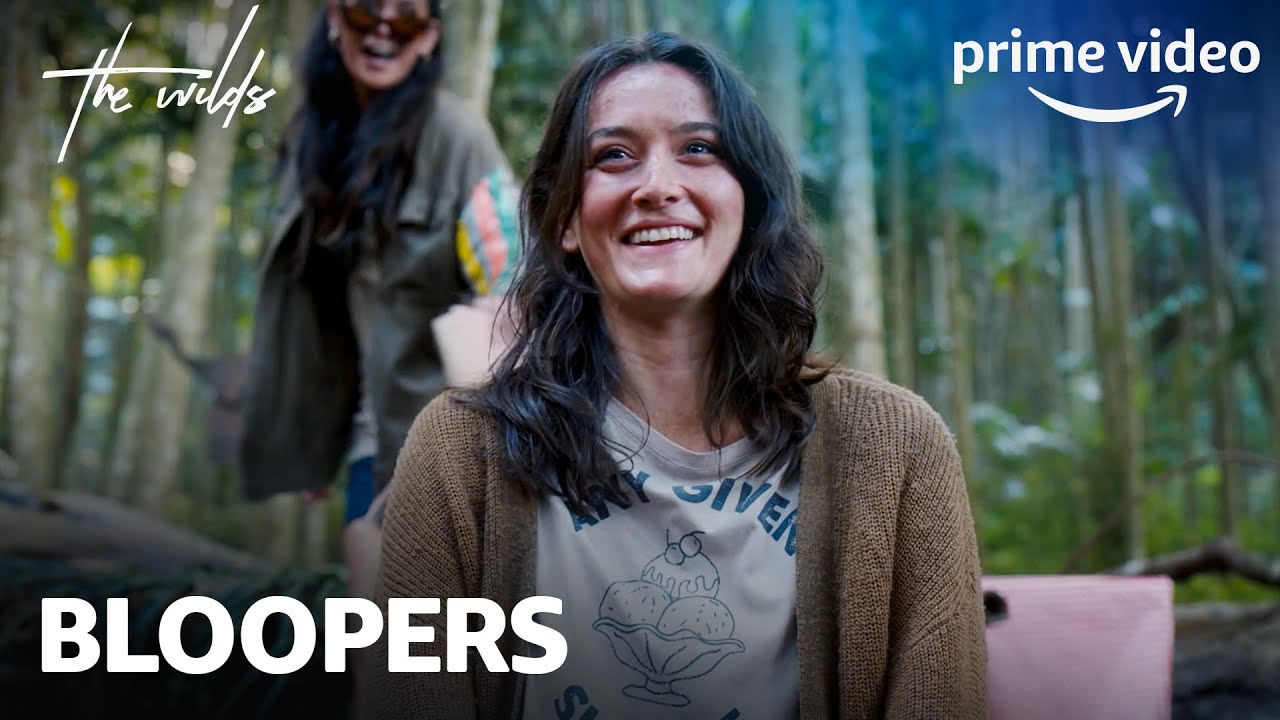 Even The Unsinkable Eight make mistakes. Check out these hilarious bloopers from season 2 of The Wilds and stream The Wilds now, only on Prime video.

About The Wilds:
A group of teen girls from different backgrounds must fight for survival after a plane crash strands them on a deserted island. The castaways both clash and bond as they learn more about each other, the secrets they keep, and the traumas they’ve all endured. There’s just one twist to this thrilling drama… these girls did not end up on this island by accident.

About The Wilds Season 2:
Survival hangs in the balance for a group of teenage girls stranded on a deserted island, after the explosive discovery that what’s happening to them is an elaborate social experiment. Season 2 ups the drama and keeps you guessing, with the introduction of more test subjects – a new island of teenage boys – who must also fight for survival under the watchful eye of the experiment’s puppet master.