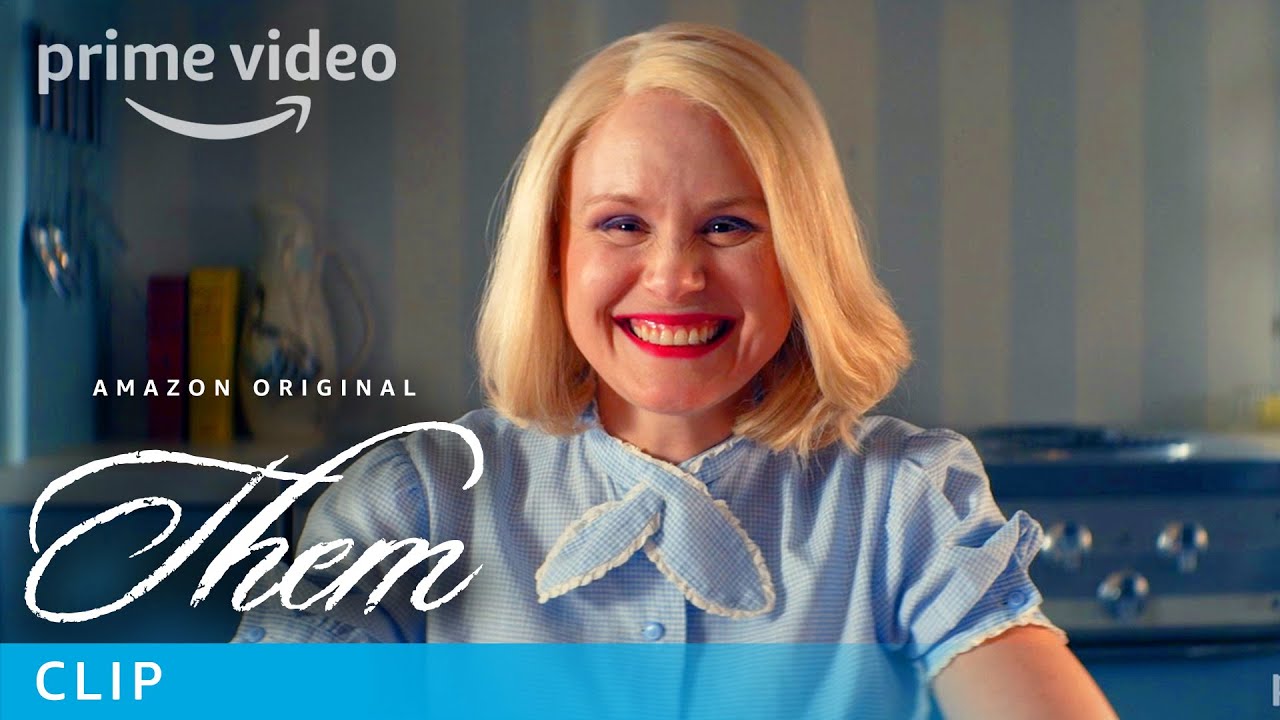 “I think it’s important a person knows her place.”

A new series coming to Prime Video on April 9. The Emorys move to Compton, but Palmer Drive isn’t what it seems. From Executive Producers Lena Waithe and Little Marvin – THEM.