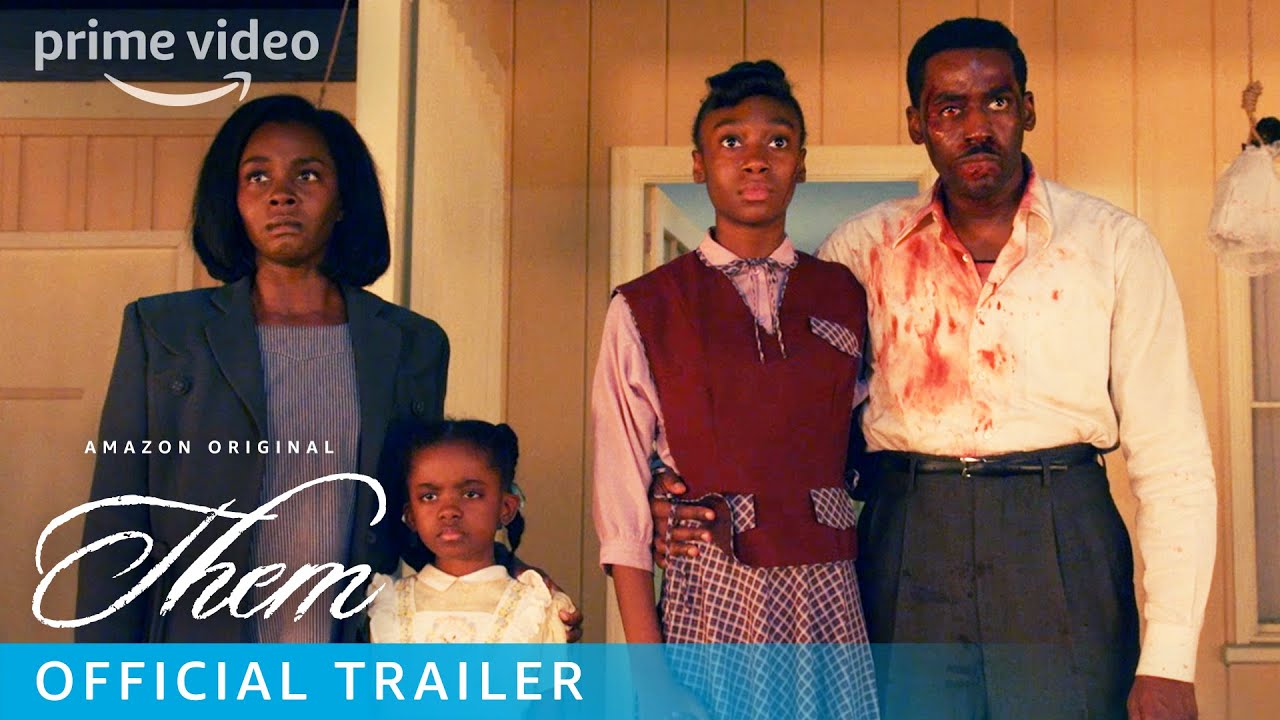 A new series coming to Prime Video on April 9. The Emorys move to Compton, but Palmer Drive isn’t what it seems. From Executive Producers Lena Waithe and Little Marvin – THEM.
» Watch THEM only on Prime Video: http://bit.ly/THEMSeason1
» SUBSCRIBE: http://bit.ly/PrimeVideoSubscribe