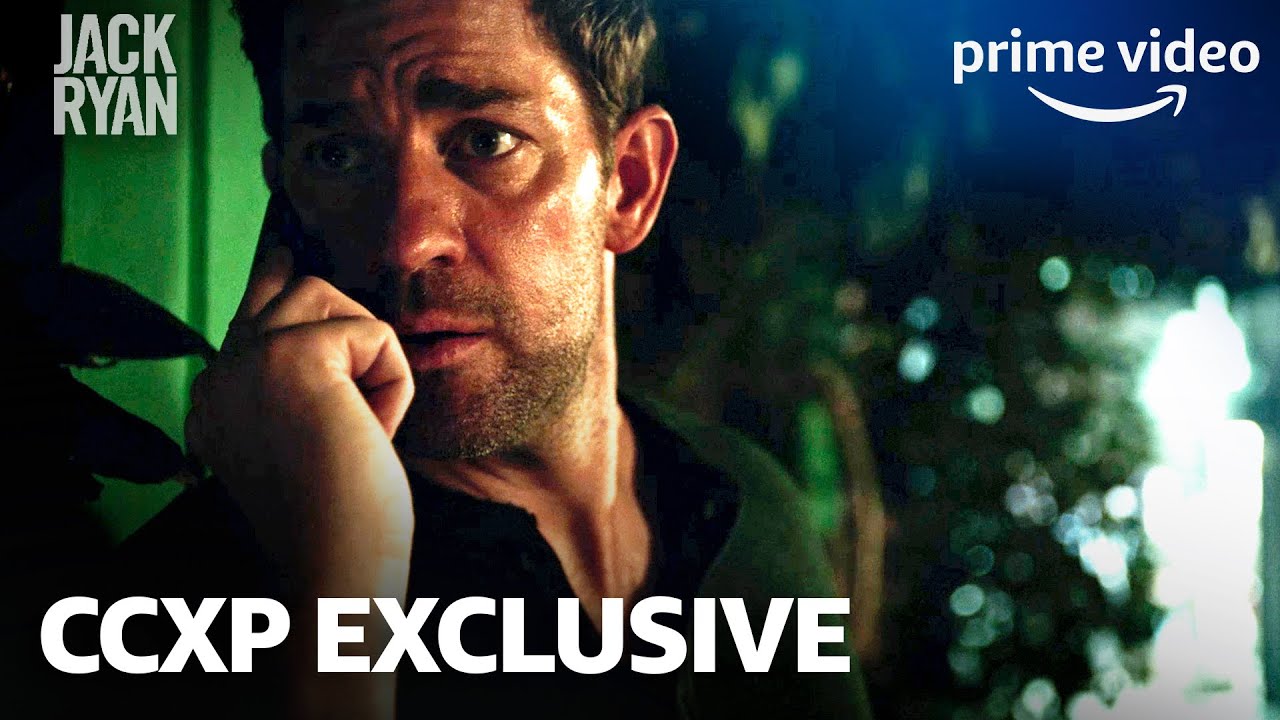 About Jack Ryan Season 2: After tracking a suspicious shipment in the Venezuelan jungle, Jack Ryan heads to South America to investigate. As Jack threatens to uncover a far-reaching conspiracy, the President of Venezuela launches a counter-attack that hits home, leading Jack on a mission spanning the US, UK, Russia, and Venezuela to unravel the President’s plot and bring stability to a country on the brink of chaos.