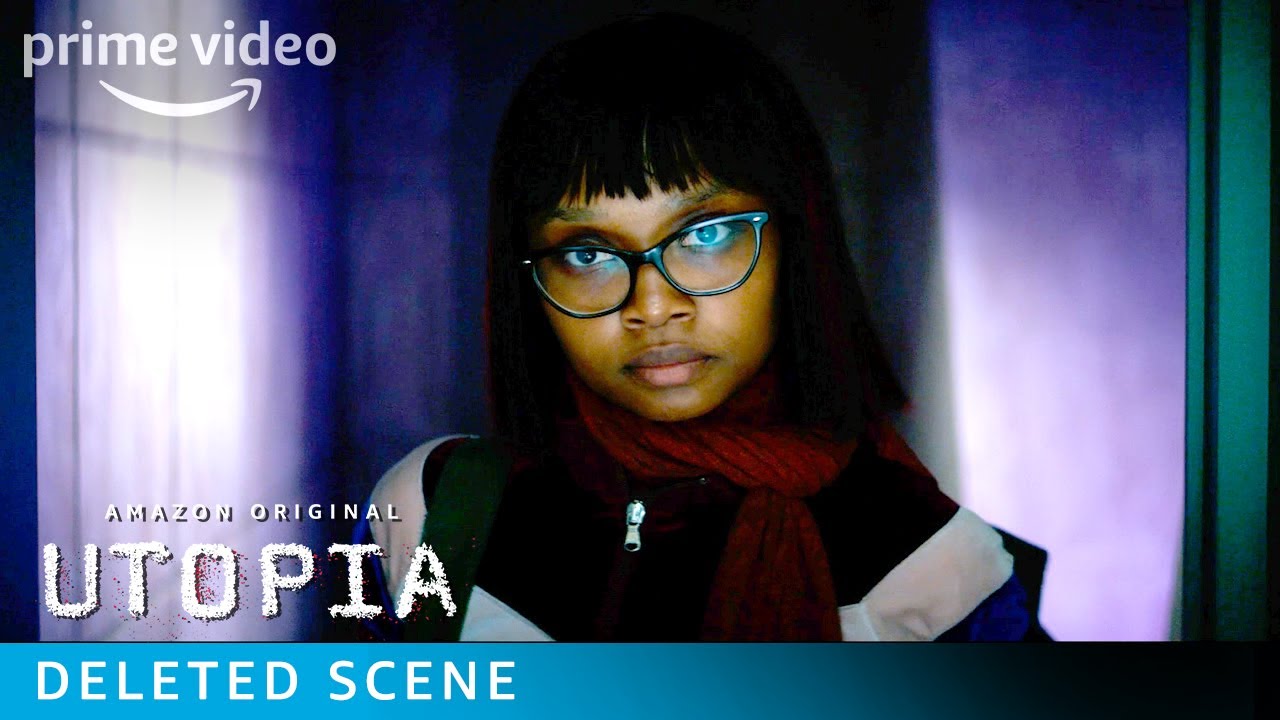 What is Utopia worth to you? Watch this exclusive deleted scene from the Amazon Original series Utopia.

About Utopia:
Utopia is a conspiracy thriller that follows a group of young fans who come together when they discover that the conspiracy in an elusive comic, Utopia, is real. The comic foretells the demise of humanity and the world as we know it, thrusting this group of underdogs to embark on a high-stakes twisted adventure to use what they uncover to save themselves, each other and ultimately humanity.