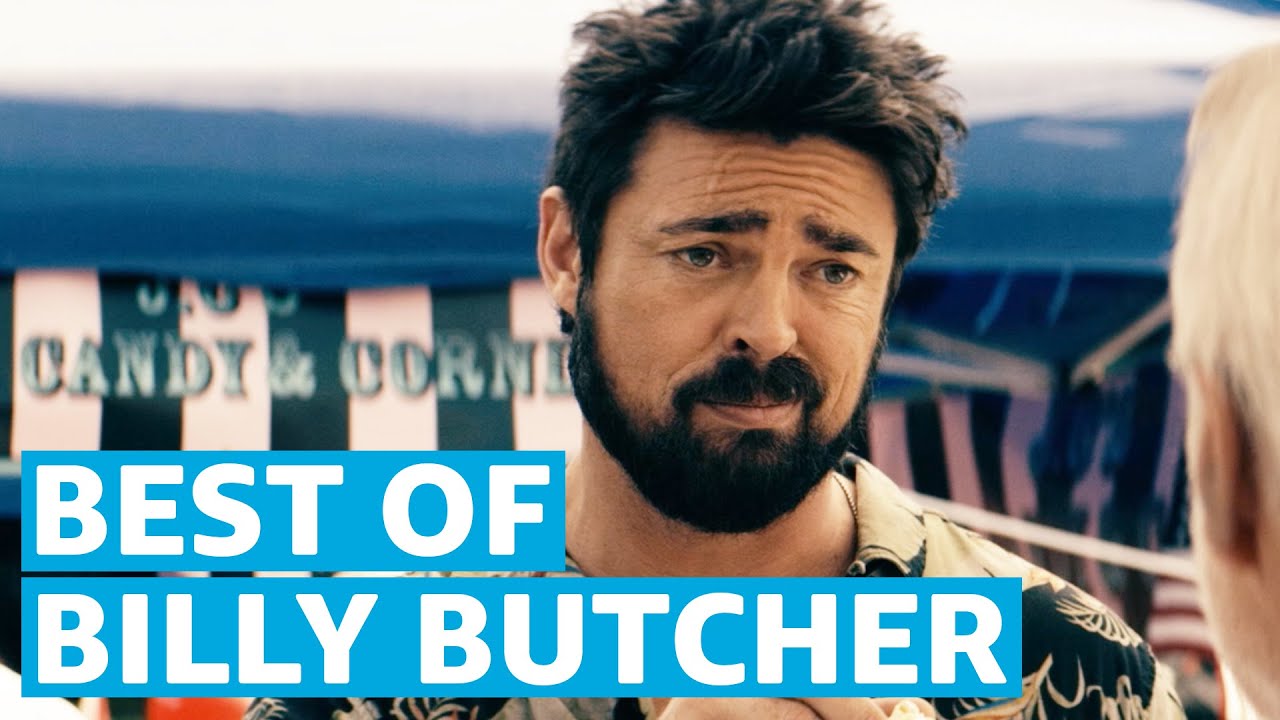 Billy Butcher in The Boys absolutely delivers when it comes to being a foul mouthed badass. We can’t say these words (our dad wont let us) so we compiled the best scenes of Butcher from The Boys cussing up a storm from seasons 1&2. Stream The Boys now, only on Prime Video.