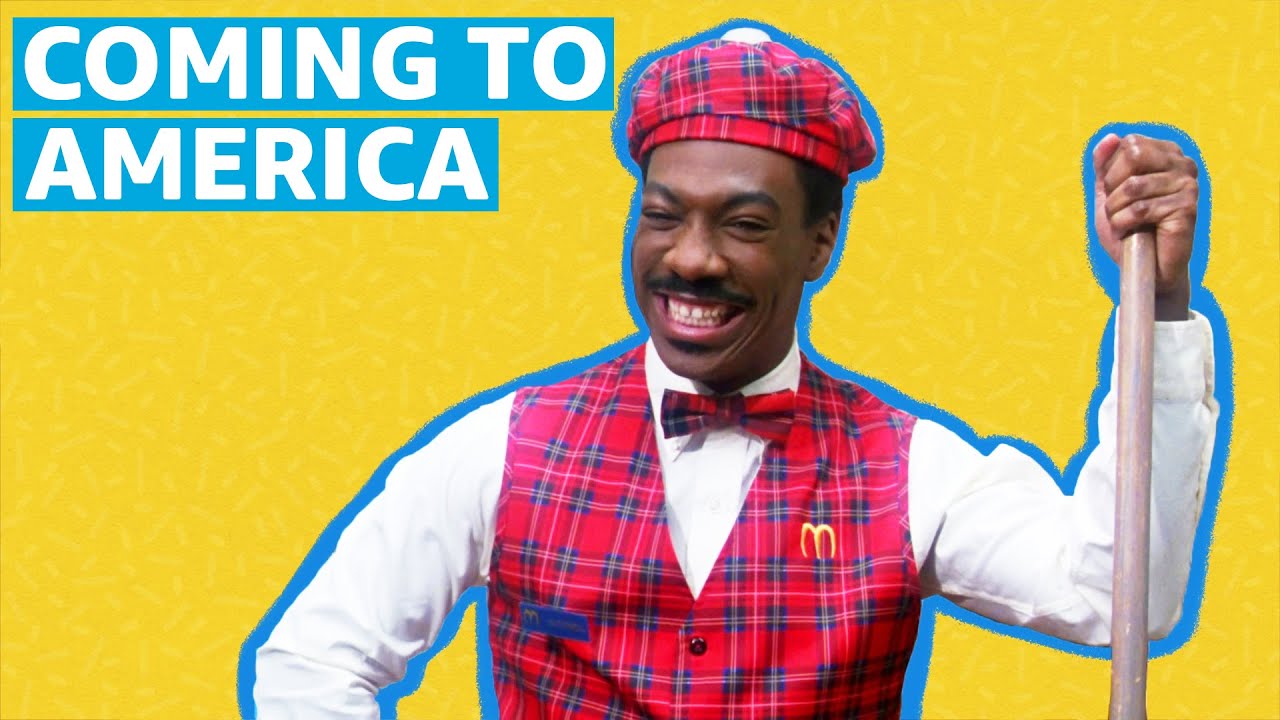 We’re running through the basics for you so you know exactly what you’re jumping into before streaming your new favorite movie, Coming 2 America. Stream Coming 2 America, only on Prime Video.

About Coming to America:
Join EDDIE MURPHY on an unforgettable comic quest to the New World. As an African Prince, it’s time for him to find a princess. The mission leads him and his most loyal friend (ARSENIO HALL) to New York. Watch Murphy and Hall in classic cameo roles!

About Coming 2 America:
Akeem and Semmi are back! Set in the lush and royal country of Zamunda, newly-crowned King Akeem (Eddie Murphy) and his trusted confidante Semmi (Arsenio Hall) embark on an all-new hilarious adventure that has them traversing the globe from their great African nation to the borough of Queens, New York – where it all began.