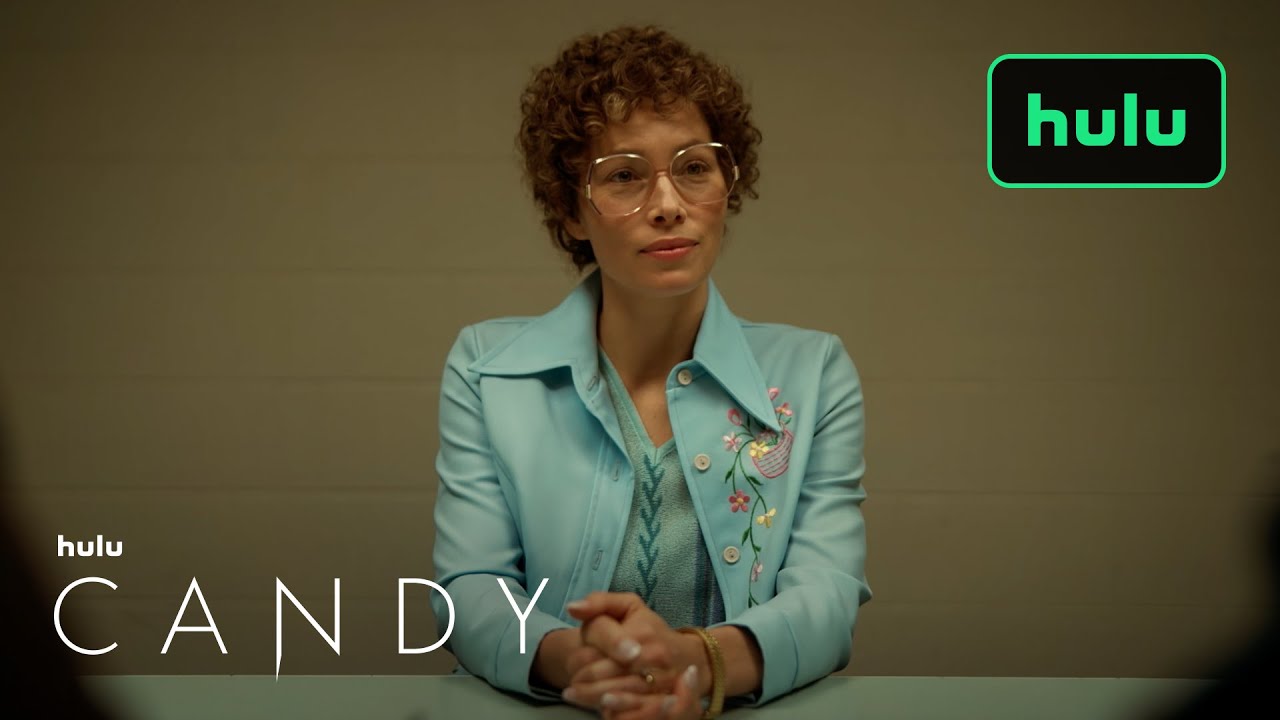 A five night event, premiering May 9 on Hulu.
Candy Montgomery is a 1980 housewife and mother who did everything right—good husband, two kids, nice house, even the careful planning and execution of transgressions—but when the pressure of conformity builds within her, her actions scream for just a bit of freedom. Until someone tells her to shush. With deadly results.
Starring Jessica Biel, Melanie Lynskey, Timothy Simons, Pablo Schreiber, and Raúl Esparza.
Three-time Emmy nominee Robin Veith (“Mad Men,” “The Act”) wrote the pilot script and will executive produce. Nick Antosca (“The Act,” “Brand New Cherry Flavor”) will serve as executive producer under his banner Eat the Cat along with Alex Hedlund. Jessica Biel and Michelle Purple (“The Sinner,” “Cruel Summer”) will serve as executive producers for Iron Ocean. Michael Uppendahl (“Fargo,” “American Crime Story: Impeachment”) directed the pilot and will executive produce. Jim Atkinson & John Bloom will serve as consulting producers. The series is from UCP, a division of Universal Studio Group, and 20th Television, one of the Disney Television Studios.