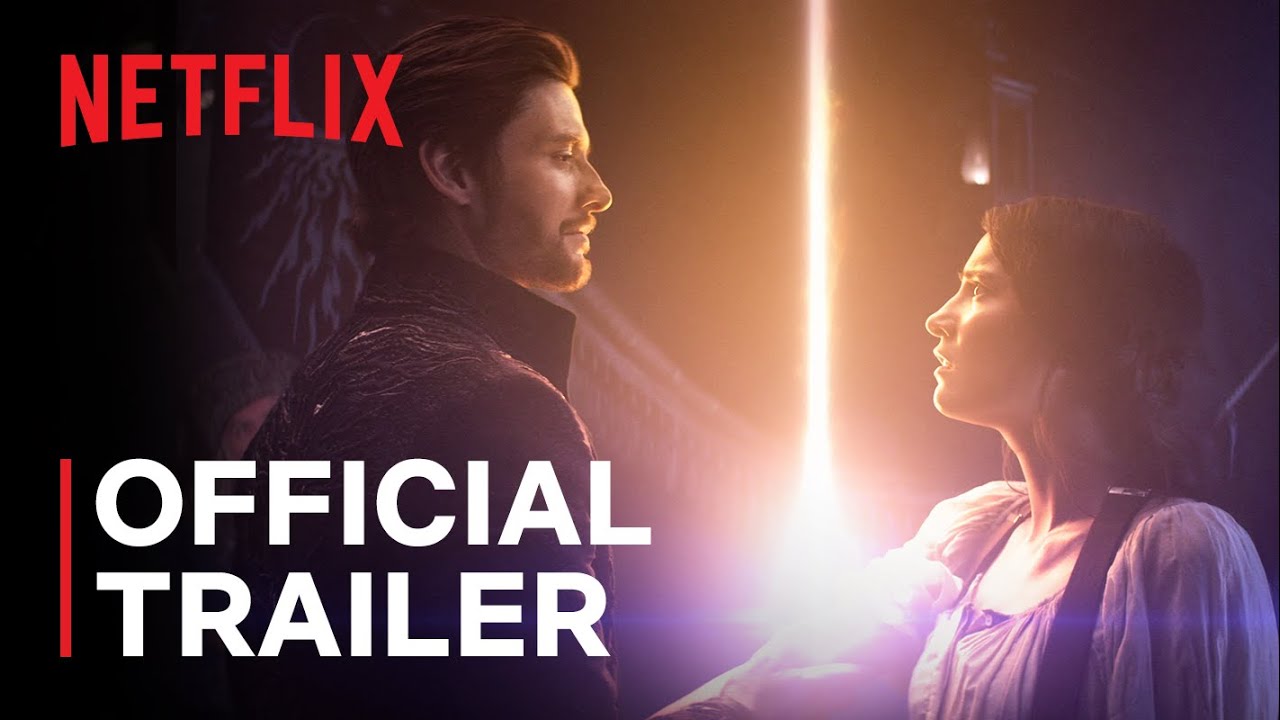 There are no others like her. And there never will be. Get ready to enter the Grishaverse. Shadow & Bone premieres April 23, only on Netflix.

Dark forces conspire against orphan mapmaker Alina Starkov when she unleashes an extraordinary power that could change the fate of her war-torn world.