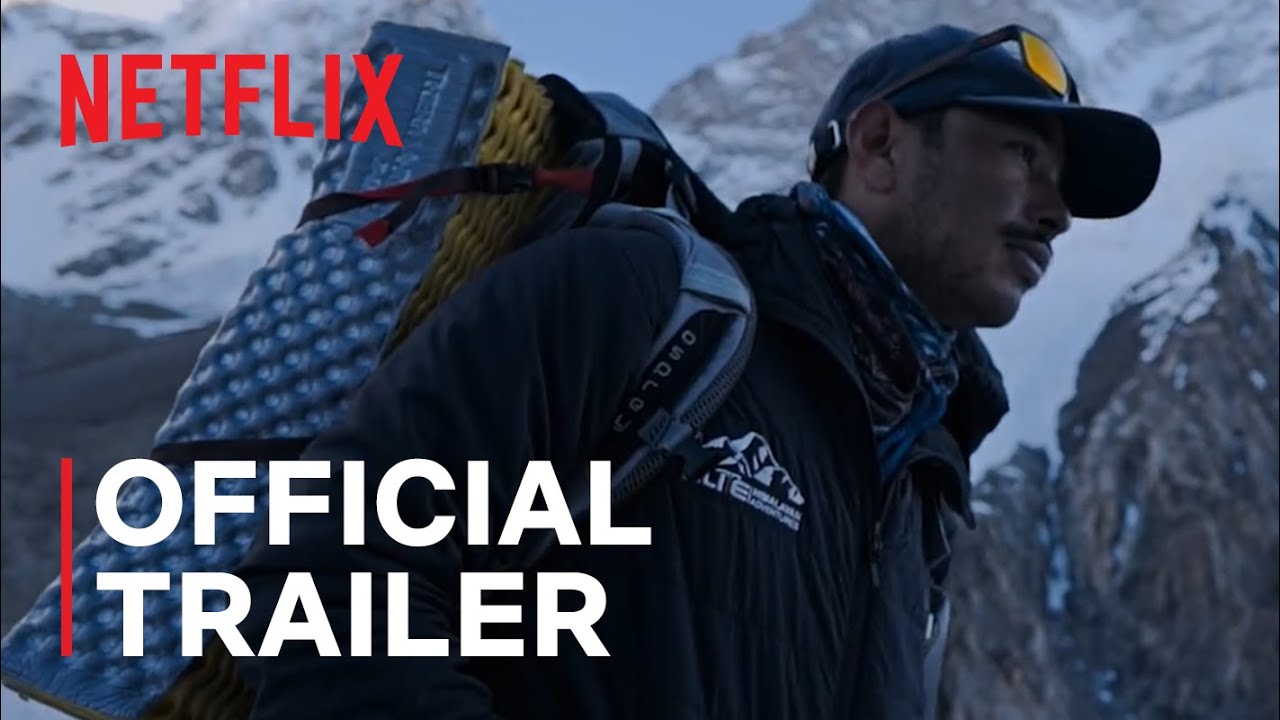 Fearless Nepali mountaineer Nimsdai Purja embarks on a seemingly impossible quest to summit all 14 of the world’s 8,000-meter peaks in seven months.