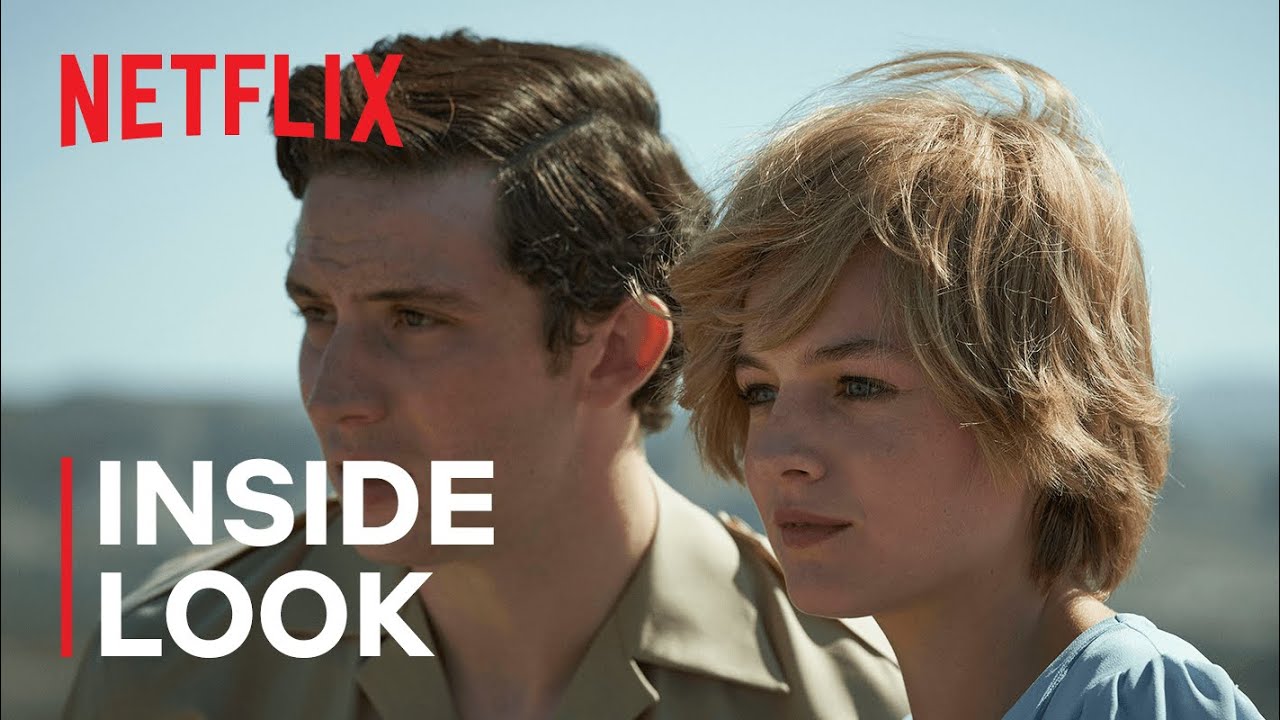 Get to know Emma Corrin and Josh O’Connor, Emmy®-nominated stars of Netflix’s acclaimed drama series The Crown, as they put each other on the spot with a flurry of questions: Corrin’s sense of personal style, O’Connor’s little-known fascination with hot air balloons, to-do lists on days off, dream historical roles and much more!