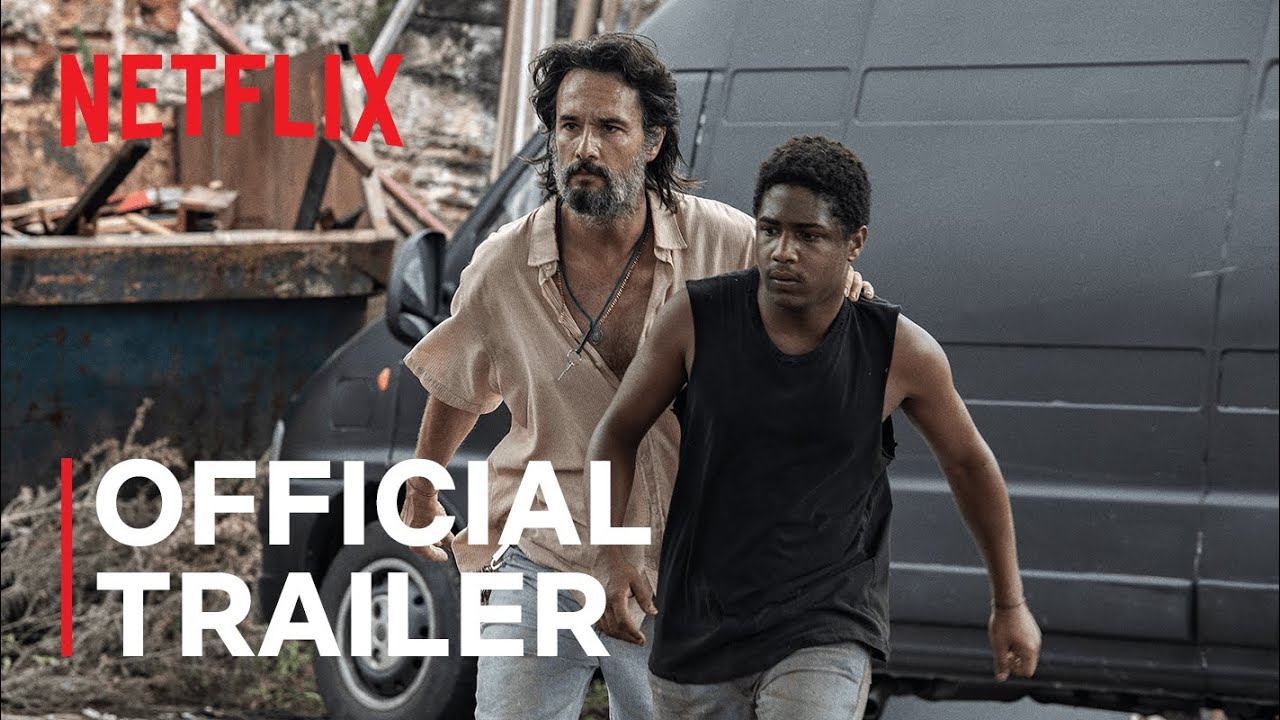 To provide a better life for his family in the country, 18-year-old Mateus (Christian Malheiros) accepts a job in a junkyard in São Paulo for his new boss, Luca (Rodrigo Santoro). But when he and a few other boys become trapped in the dangerous world of human trafficking, Mateus will be forced to decide between working for the very man who imprisoned him or risk his and his family’s future. This Venice Film Festival selected film is directed by Alexandre Moratto and produced by Ramin Bahrani, Fernando Meirelles, and Alexandre Moratto