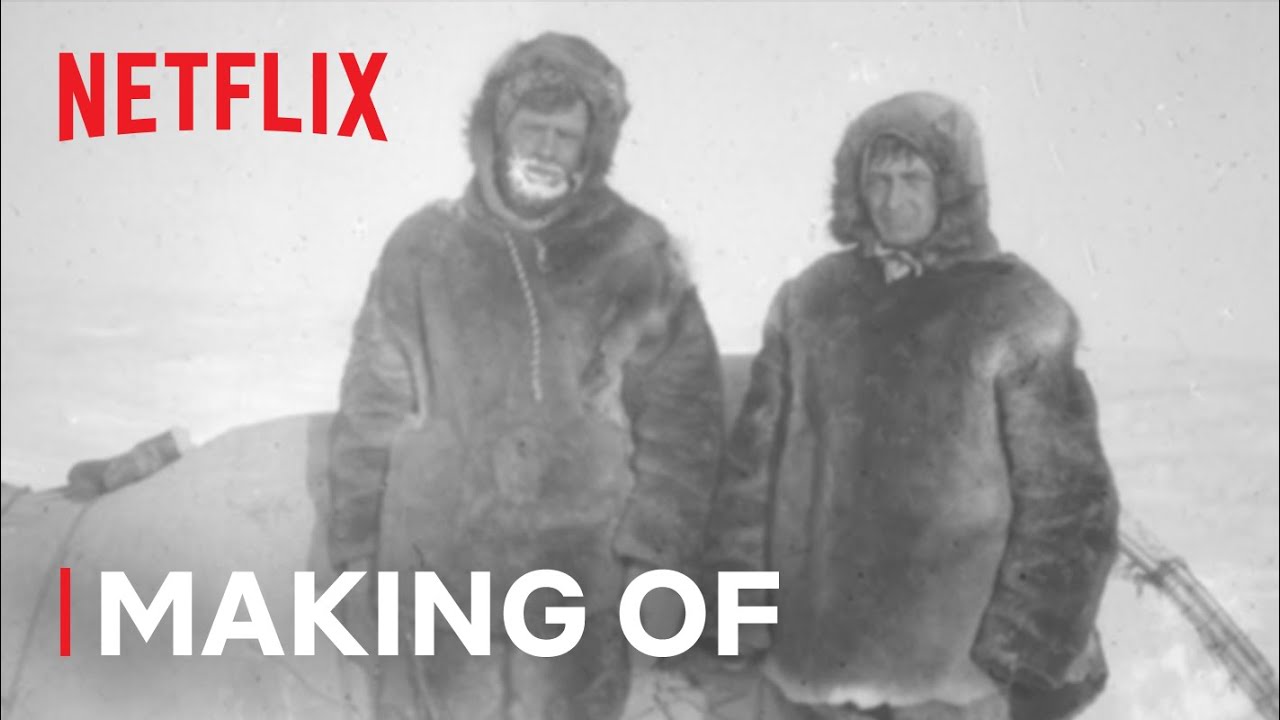 In this “Making Of” Peter Flinth and Nikolaj Coster-Waldau give us exclusive insight into the creation of the story.

Against the Ice is a true story of friendship, love and the awe-inspiring power of companionship as two men succeed in finding proof Greenland is one island but not before battling extreme conditions in their fight for survival.

Watch Against the Ice, only on Netflix March 2: https://www.netflix.com/AgainstTheIce

Against the Ice | Making Of: The Story | Netflix
https://youtube.com/Netflix

Exploring Greenland’s vast landscape for a lost map, two men must fight to survive. Based on the true story of Denmark’s 1909 polar expedition.