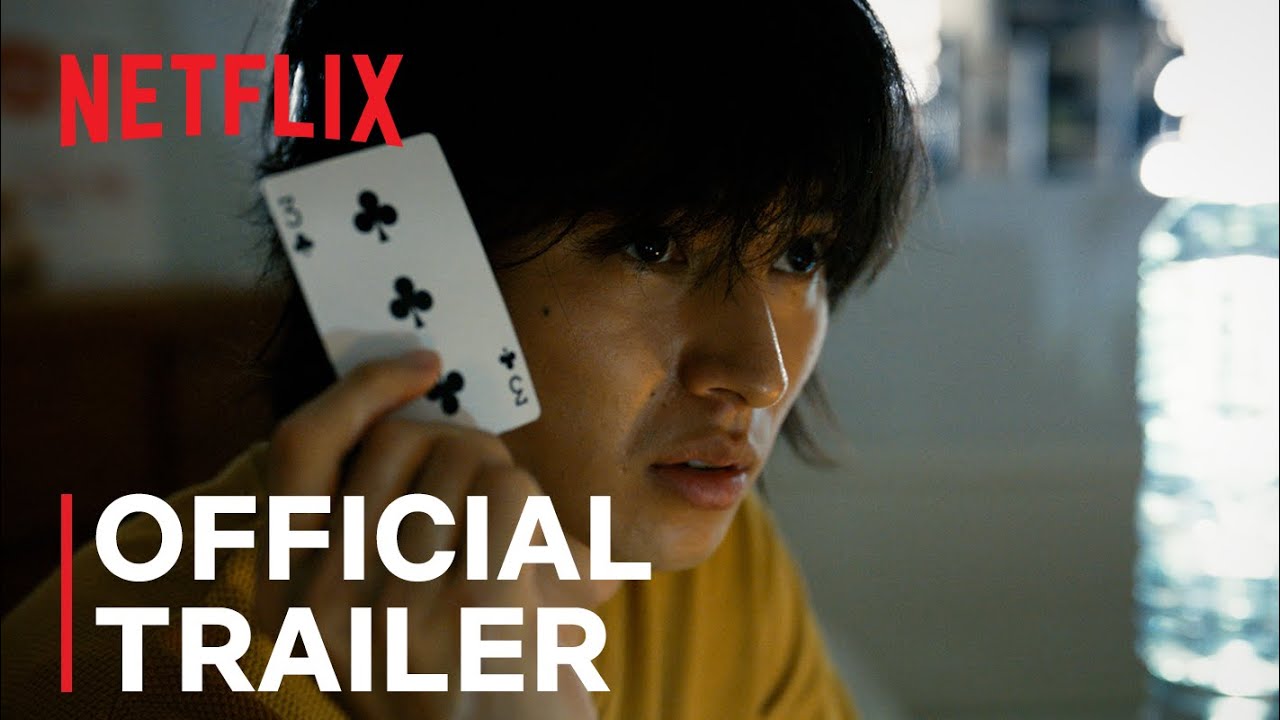 Get ready for heart-pounding thrills on a Hollywood scale! The Netflix Original Series “Alice in Borderland” starts December 10th, only on Netflix! The series also boasts a star-studded cast, including Kento Yamazaki and Tao Tsuchiya.