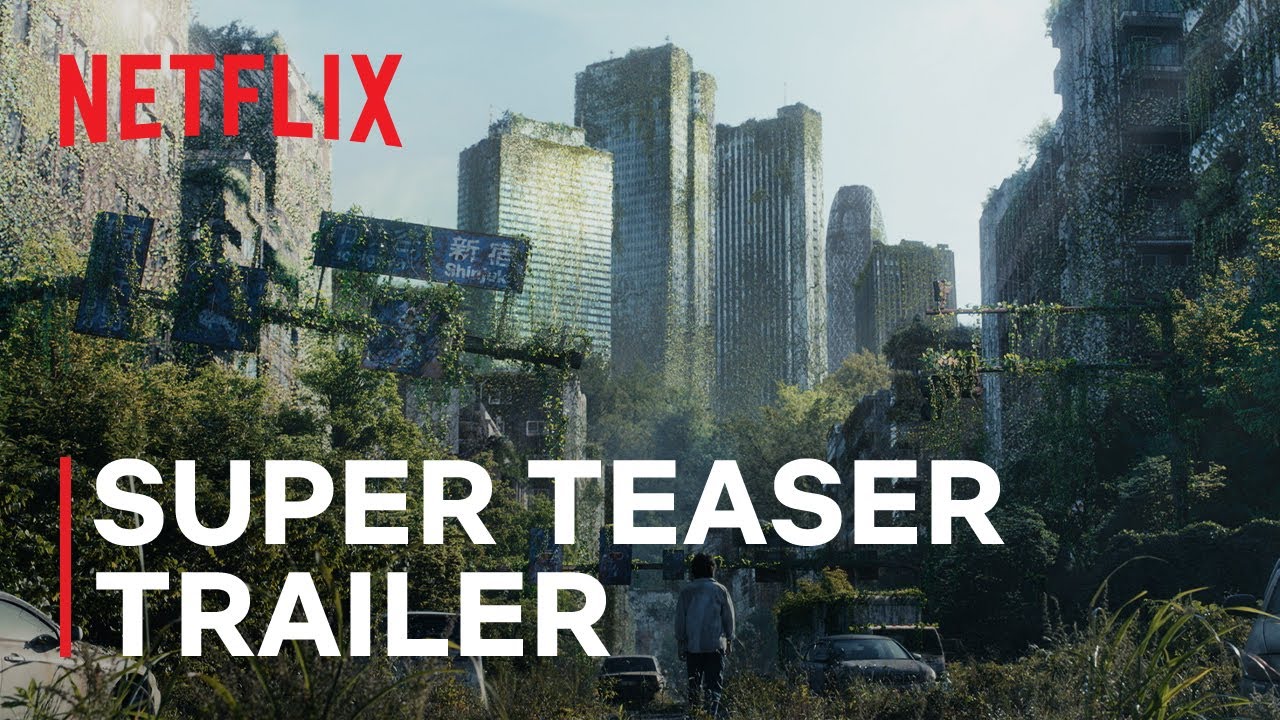 New footage from the globally ancitipated hit series “Alice in Borderland,” co-starring Kento Yamazaki and Tao Tsuchiya, has finally been released!
Arisu and Usagi must unravel the mysteries of the Borderland in order to return to their world.
Shifting from the shocking setting of an empty Shibuya in the first season, this season is set in a devastated Shibuya covered in plants. Don’t miss a second of this survival game packed with intense action and a thrilling story!

The Netflix Series “Alice in Borderland” Season 2 starts streaming December 2022, only on Netflix.