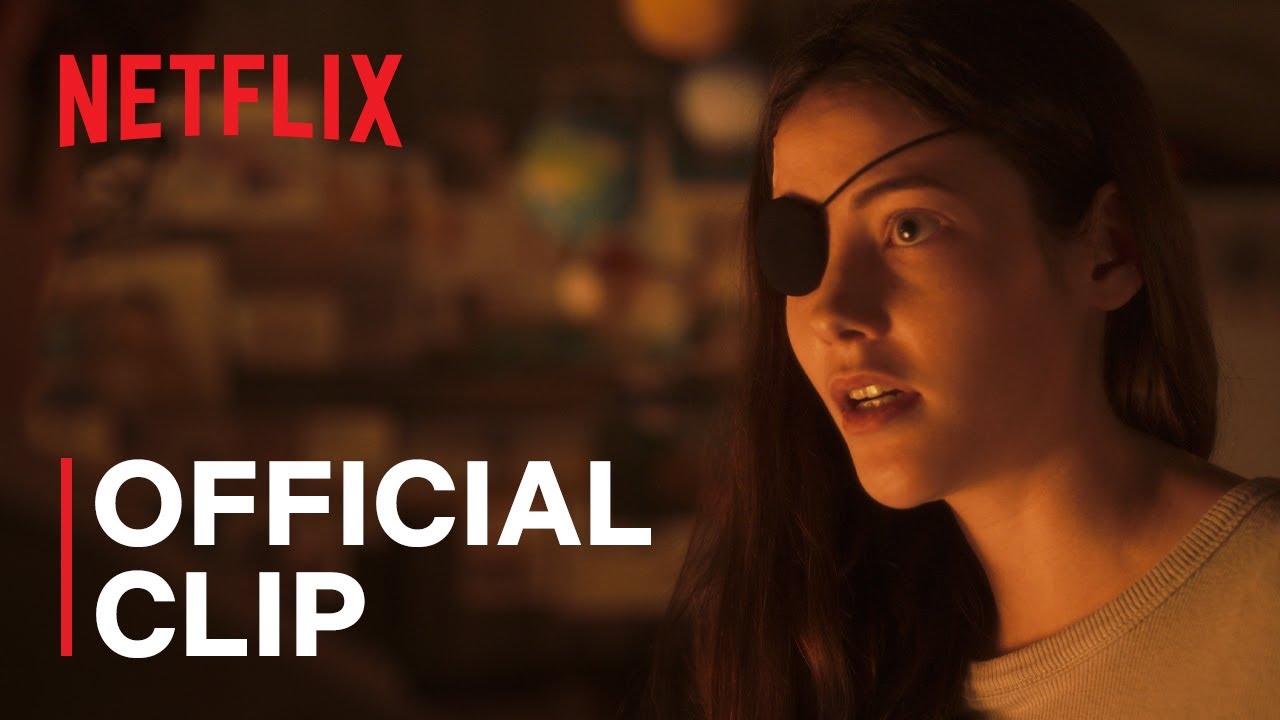 What if there were life after death? The series #AlmaNetflix arrives on Netflix on August 19th.

After losing her memory in a bizarre accident that kills most of her classmates, Alma tries to unravel what happened that day — and regain her identity.