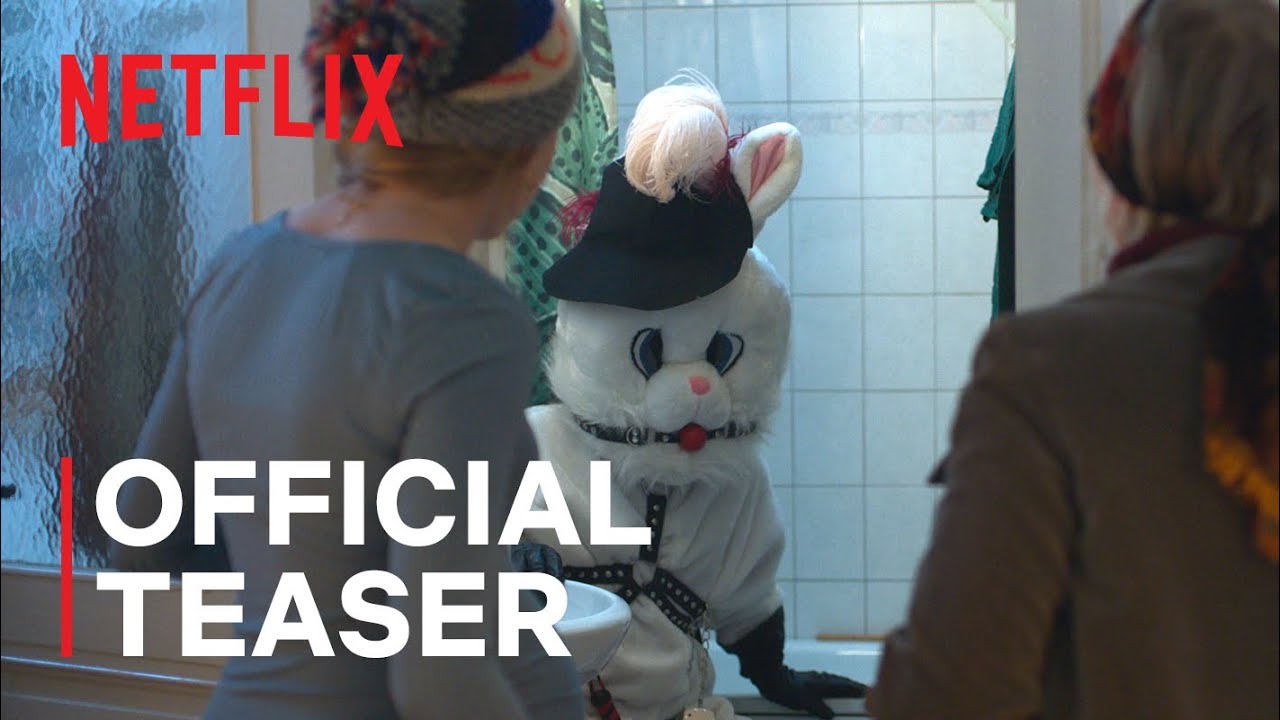 A failed bank robbery ends up with eight hostages at an open house. Upon their release the perpetrator vanishes without a trace and all hostages tell different stories to the dysfunctional police officers Jack and Jim, whereupon a classic – but hilarious – puzzle mystery develops.

Anxious People is based on the best-selling book by Fredrik Backman and launches on Netflix December 29.