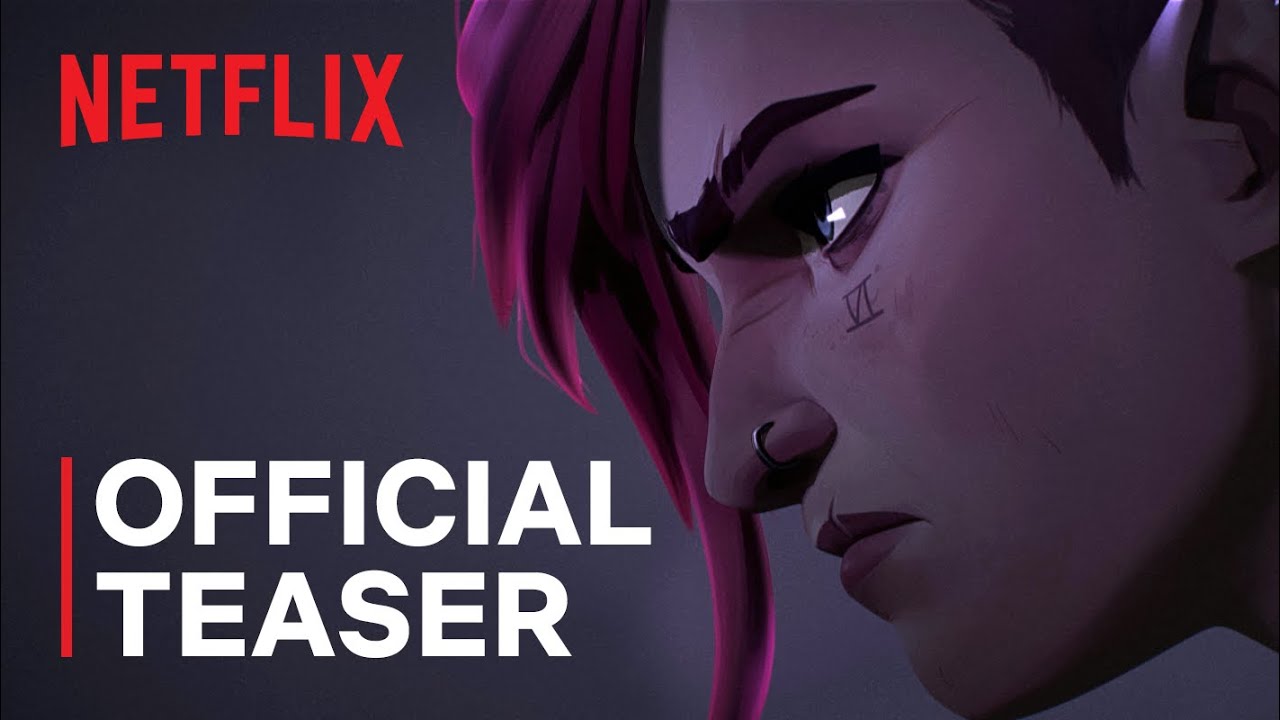 From the creators of League of Legends, Arcane follows the origins of two iconic champions and a city on the brink of war.

Amid the stark discord of twin cities Piltover and Zaun, two sisters fight on rival sides of a war between magic technologies and clashing convictions.