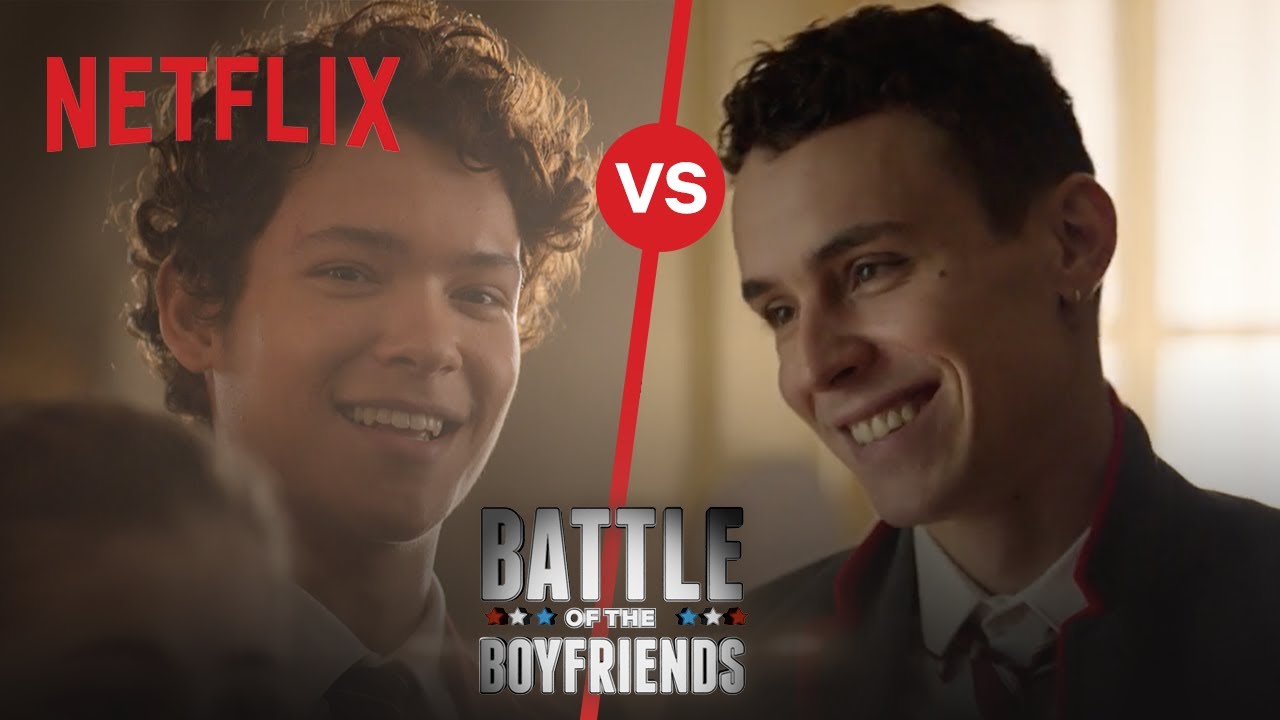 We know it’s an impossible question, but are you team Simon or team Ander? Simon ( Omar Rudberg) from Young Royals and Ander (Arón Piper) from Elite go head to head in this episode of Battle of the Boyfriends. Whose side are you on?

Are You Team Simon Or Team Ander? | Battle Of The Boyfriends | Netflix
https://youtube.com/Netflix