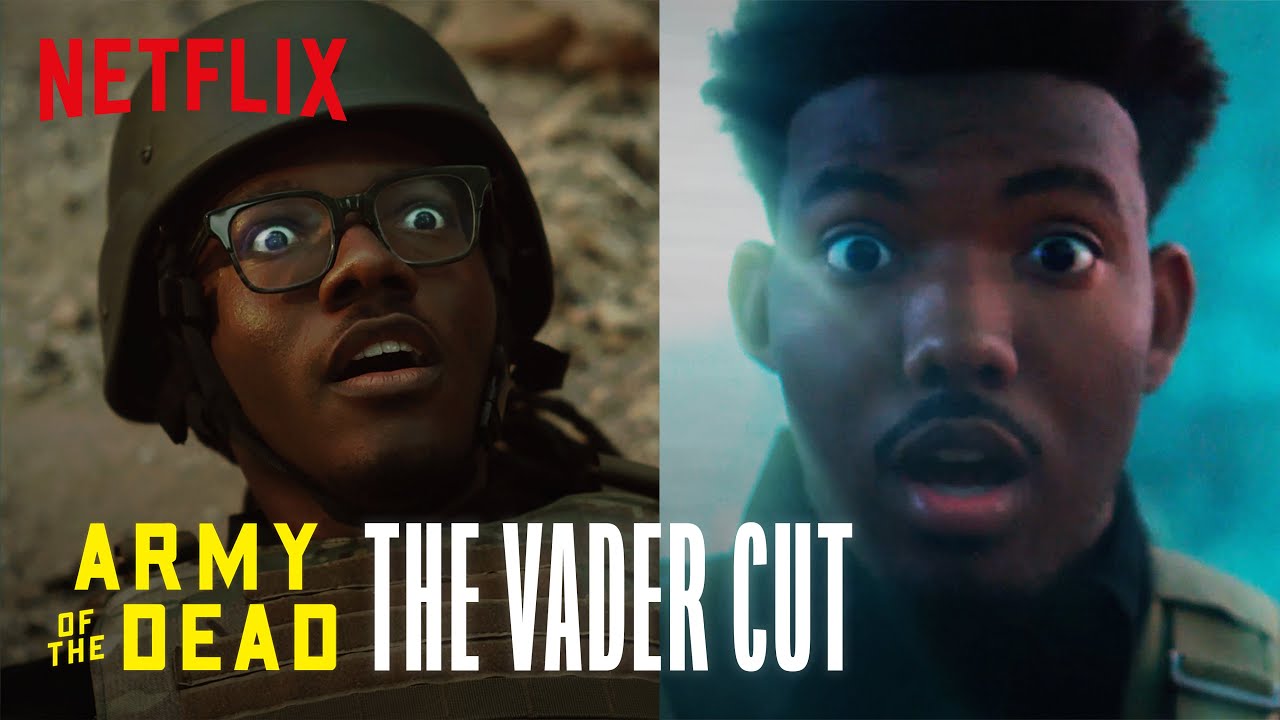 They’re not playing these games. King Vader, Hardstop Lucas, Irving Lambert, Kali Scott, and Levi B. Foster star in the third episode of Netflix Dreams: Army of the Dead, The Vader Cut.

After a zombie outbreak in Las Vegas, a group of mercenaries takes the ultimate gamble by venturing into the quarantine zone for the greatest heist ever.