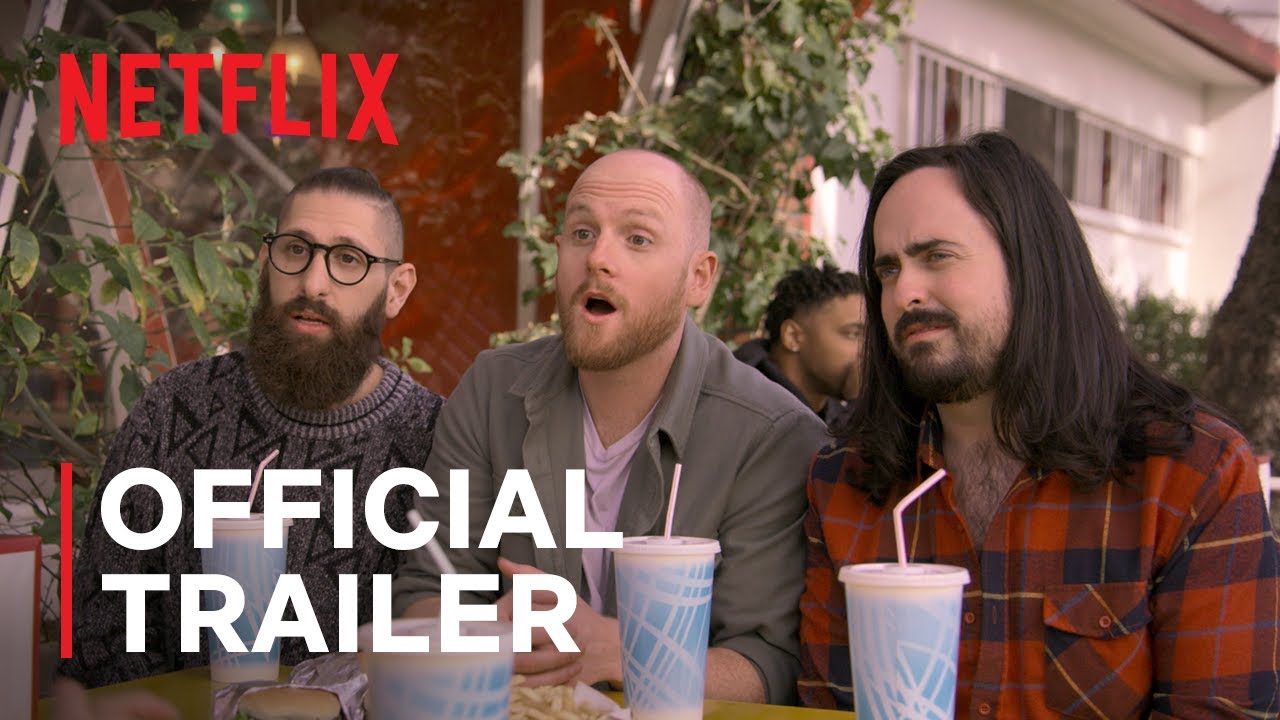 Zach, Broden and Mark are the comedy group Aunty Donna – and when it comes to their house, you never know who might drop by for a whacky little adventure. Aunty Donna’s Big Ol’ House of Fun, a new comedy series from Executive Producer Ed Helms, streams November 11th only on Netflix.

Australian comedy group Aunty Donna star in this hybrid of narrative and sketch comedy about three roommates making their way through an absurdist world.