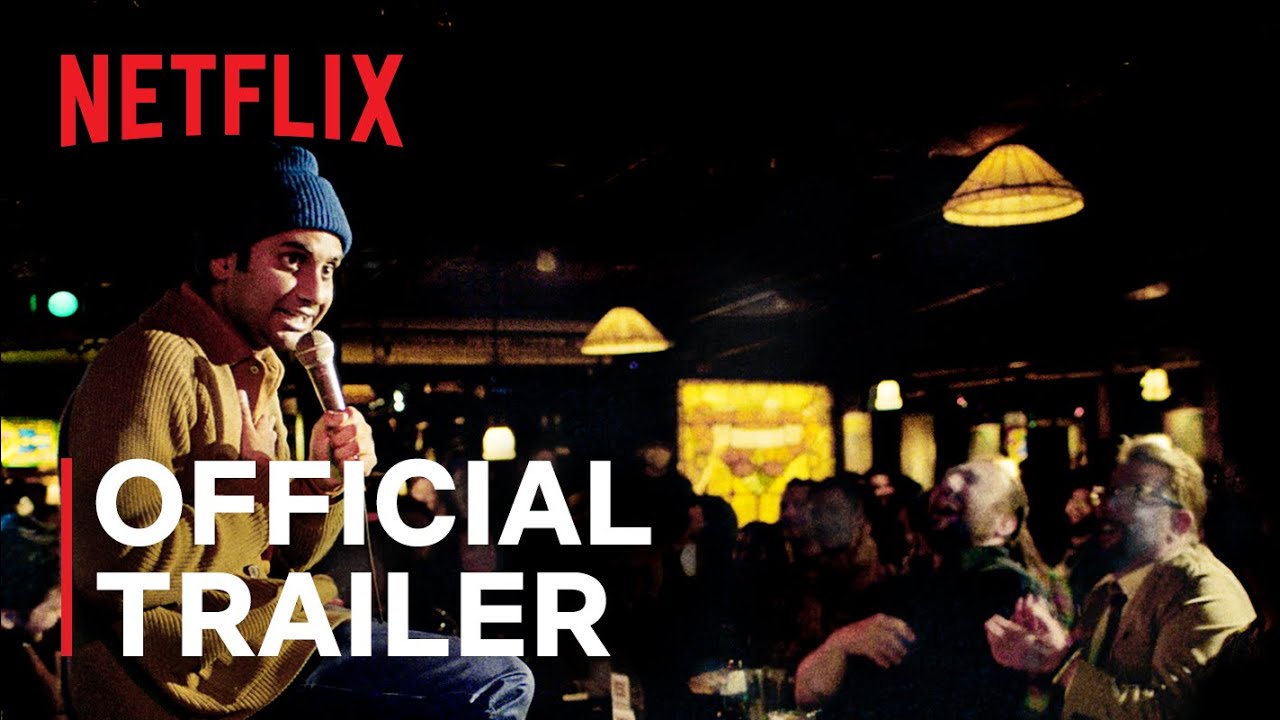 Aziz goes back to his roots to discuss Covid, the White House, and the virtues of flip phones. An intimate surprise gig filmed in New York City, Aziz Ansari: Nightclub Comedian streams Jan 25, only on Netflix.