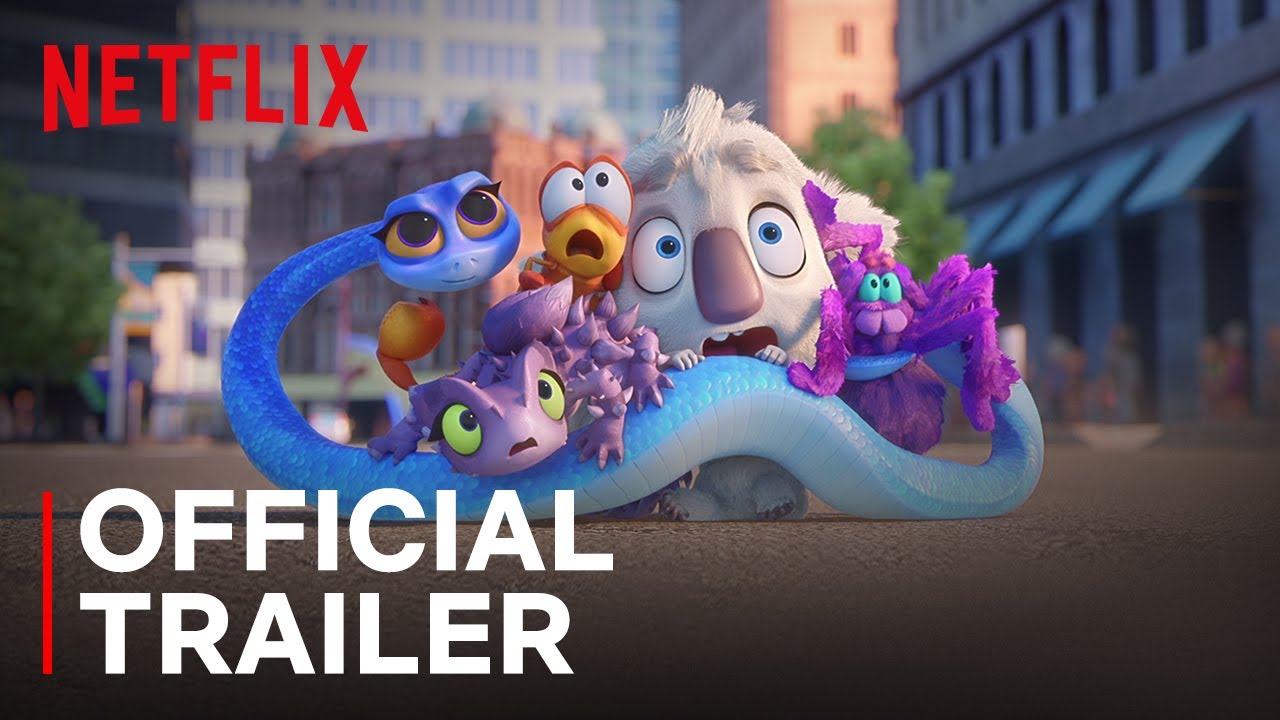 The hunt is on this holiday season when a group of “deadly” animals (along with a celebrity koala named Pretty Boy) escape the Australian Wildlife Park and head BACK TO THE OUTBACK! They’re dangerously cute and on the loose in this new family comedy starring Isla Fisher, Tim Minchin, Eric Bana, Guy Pearce, Miranda Tapsell, Angus Imrie, Keith Urban, Aislinn Derbez, and Jacki Weaver.

Back to the Outback | Official Trailer | Netflix
https://youtube.com/Netflix

They might look dangerous, but these wildly misunderstood creatures have hearts of gold — and they’re breaking out of captivity on a quest to find home.