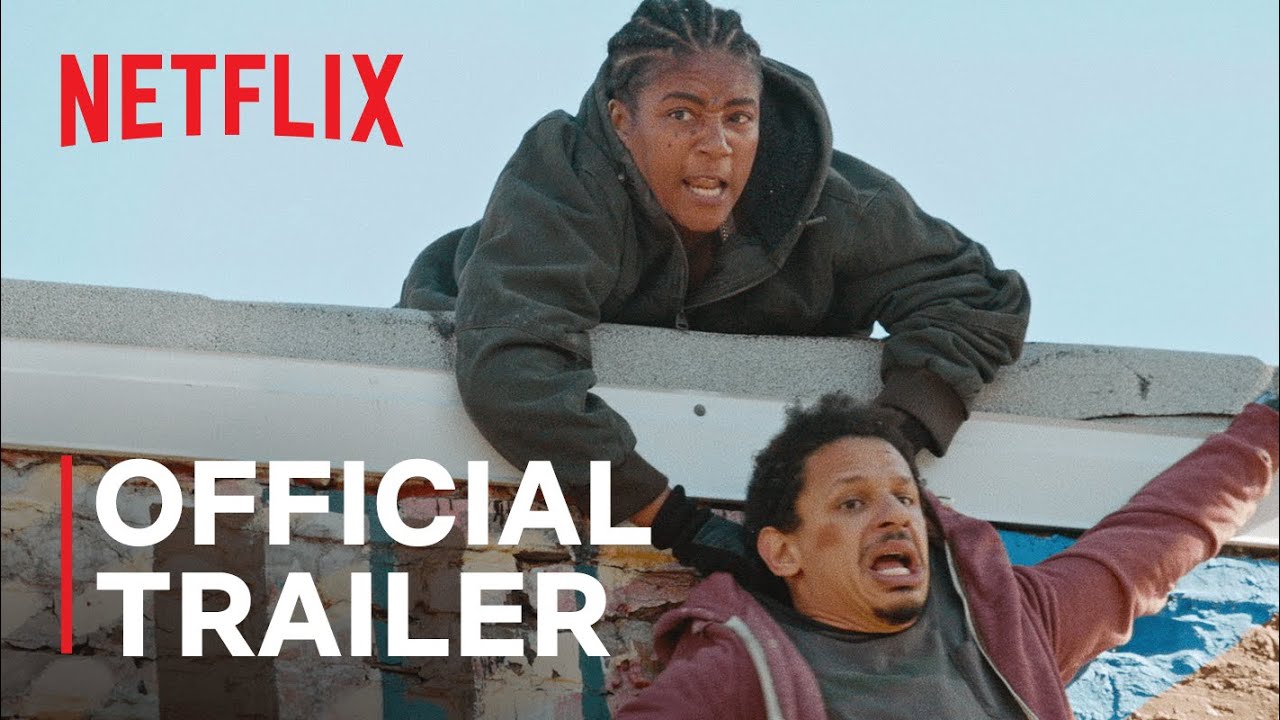 In this hidden-camera prank comedy, two best friends bond on a wild road trip to New York as they pull real people into their raunchy, raucous antics.