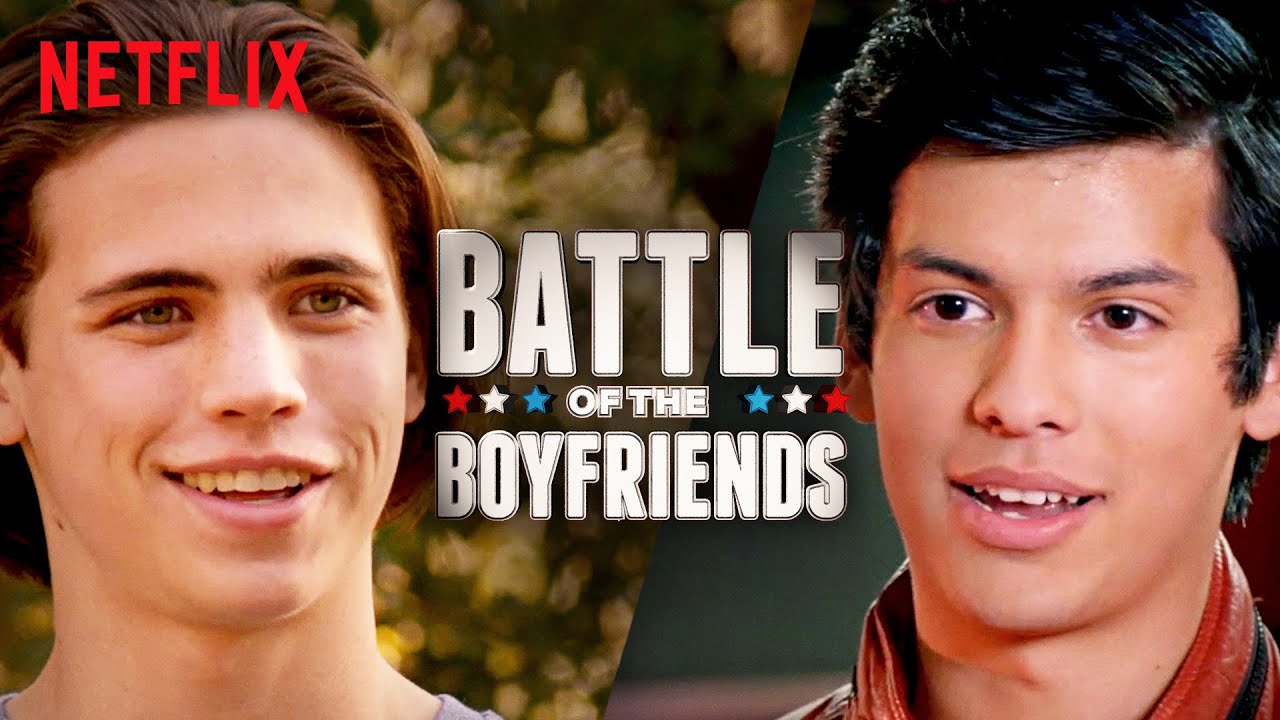 This is the ultimate showdown between Cobra Kai and Miyagi-Do. Who wins your heart, Robby or Miguel?

Johnny continues building a new life, but a face from his past could disrupt his future. Meanwhile, Daniel opens a Miyagi-Do studio to rival Cobra Kai.