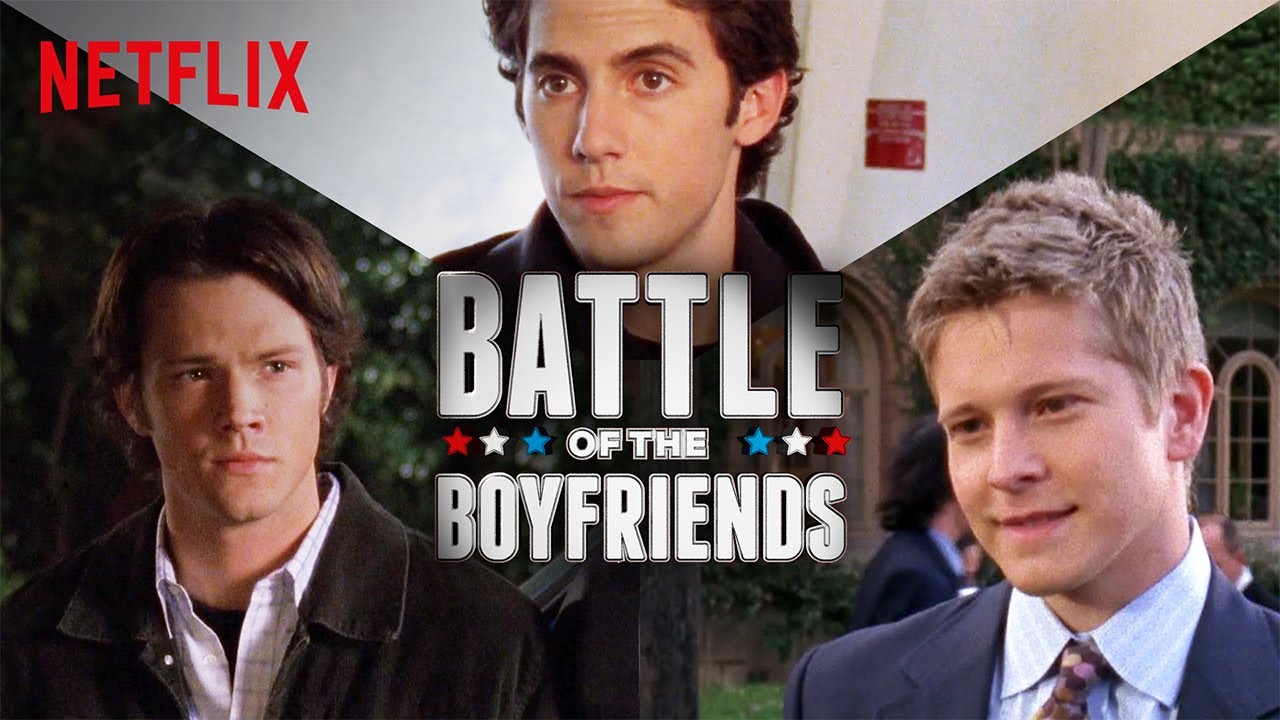 It has been 19 years since Gilmore Girls premiered and it’s still impossible to choose between Dean, Jess or Logan. Who is your pick?

Set nearly a decade after the finale of the original series, this revival follows Lorelai, Rory and Emily Gilmore through four seasons of change.