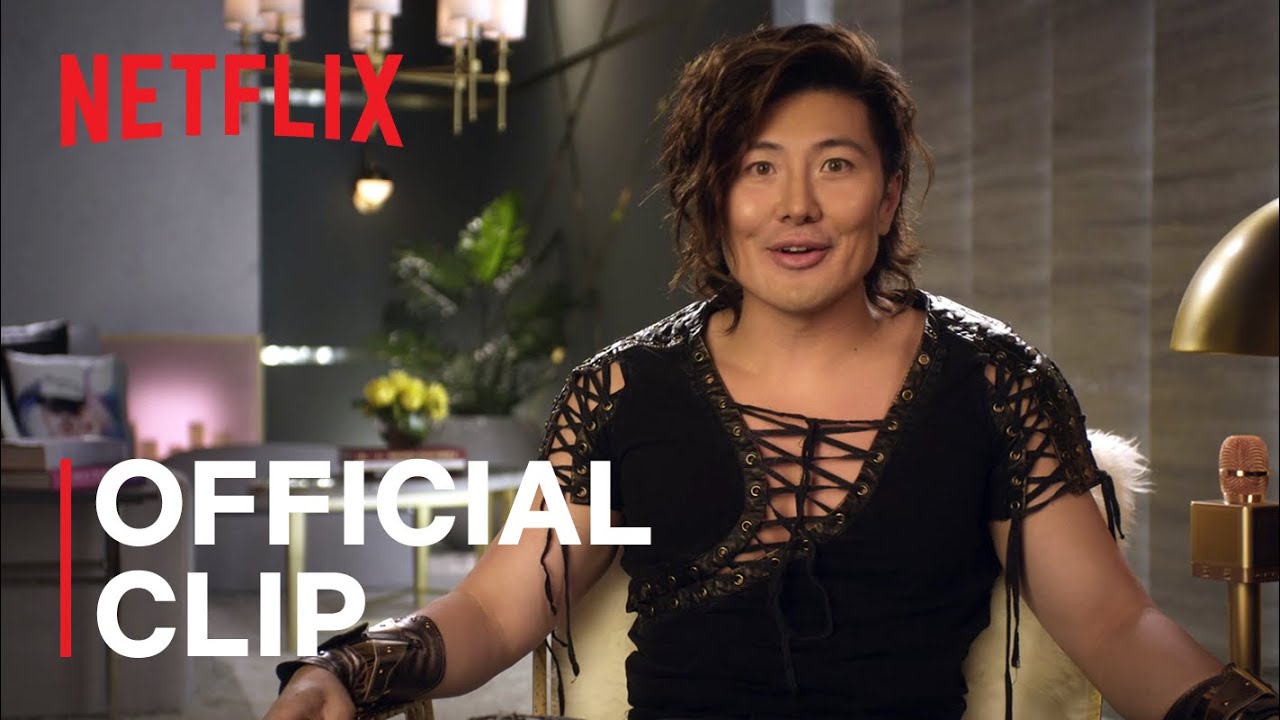 Kim and Guy explore Anna’s home and discover a penis pump.
But seriously, whose penis pump is this? Reveal yourself.
Bling Empire follows a wildly wealthy group of Asian and Asian-American friends (and frenemies) in Los Angeles. While their days and nights are filled with fabulous parties and expensive shopping sprees, don’t let the glitz and glamour fool you. Between running multi-billion dollar businesses and traveling the world, these friends are as good at keeping secrets as they are at spilling them. And there is certainly no shortage of secrets.