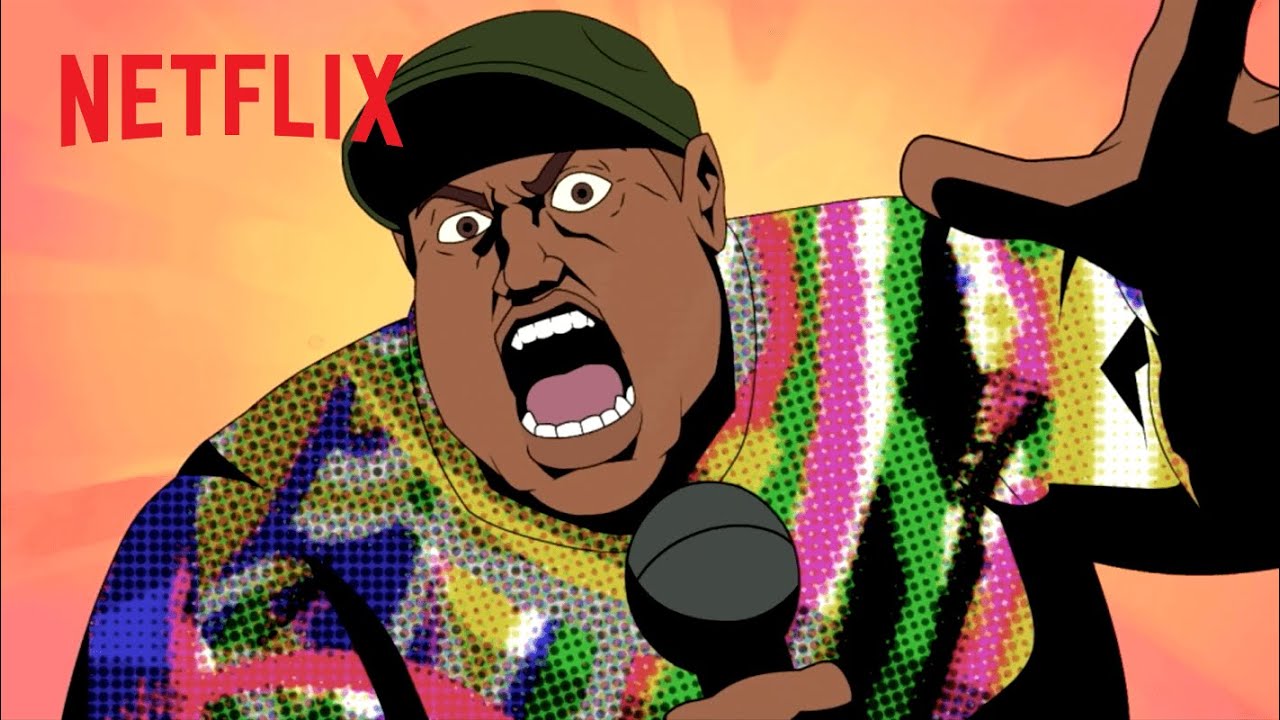 It was all a dream! Biggie: I Got a Story to Tell is the origin story of a Hip-Hop superhero. This anime-inspired short imagines a young Christopher Wallace inventing the character of The Notorious B.I.G. in his bedroom.

Watch Biggie: I Got a Story to Tell, only on Netflix: https://www.netflix.com/BiggieIGotaStorytoTell

Biggie: I Got a Story to Tell | Animated Battle | Netflix
https://youtube.com/Netflix

Director/Producer:
KIMSON ALBERT is a three time Emmy nominated Animation Director and has been directing and producing animation for TV and film for over 25 years.

Art Director:
CHUCK COLLINS is a freelance artist and animator of Haitian descent based in Brooklyn, NY. Chuck is the lead artist at RatRonin Studios.

Storyboard Direction:
KOFI FIAGOME is a Los Angeles-based animator. Working mainly with hand-drawn characters and effects, his work has appeared in various music videos and television shows such as OK K.O.! Let’s Be Heroes.

Featuring rare footage and in-depth interviews, this documentary celebrates the life of The Notorious B.I.G. on his journey from hustler to rap king.