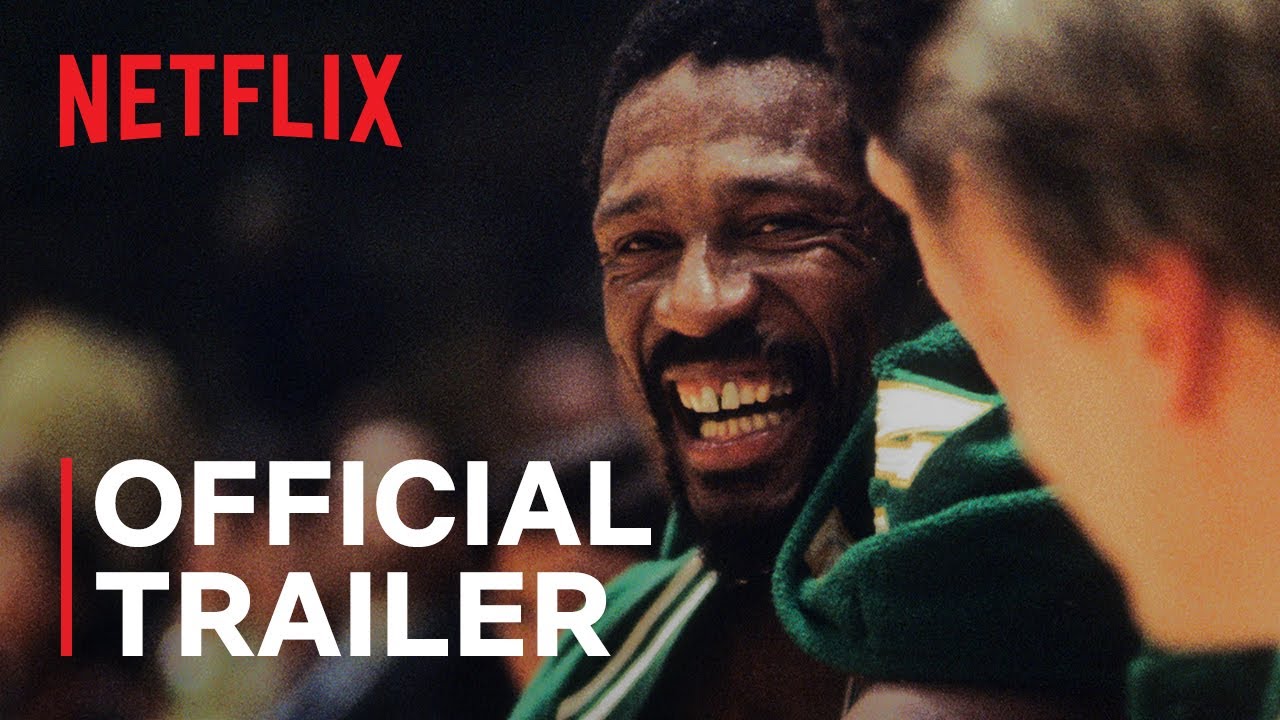 On the court, Bill Russell was a force to be reckoned with – a champion who sacrificed himself for his teammates and love of basketball. Off the court, Bill Russell was a force in the fight for human rights – marching with the great Martin Luther King Jr., pioneering NBA boycotts and fighting against racism. BILL RUSSELL: LEGEND tells the remarkable life and legacy of an NBA superstar and civil rights icon.

The remarkable life and legacy of an NBA superstar and civil rights icon is captured in the documentary Bill Russell: Legend. This two-part film from award-winning director Sam Pollard (MLK/FBI, Lowndes County and the Road to Black Power) features the last interview with Bill prior to his passing in 2022 as well as access to his sprawling personal archives. On the court, Russell went on to lead each and every one of his basketball teams to championships — two back-to-back NCAA titles, a gold medal at the 1956 Melbourne Olympic Games, and 11 championship titles in his thirteen-year career as a Boston Celtic (his last two as the first Black head coach in NBA history). Off the court Russell was a force in the fight for human rights — marching with Martin Luther King Jr., leading boycotts in the NBA over racist practices and speaking out against segregation — efforts which earned him the Presidential Medal of Freedom. Narrated by actors Jeffrey Wright and Corey Stoll and featuring exclusive interviews with the icon’s family and friends as well as Steph Curry, Chris Paul, “Magic” Johnson, Larry Bird, Jim Brown and more, Bill Russell: Legend illuminates the ways in which Russell stood tall in every sense of the word.