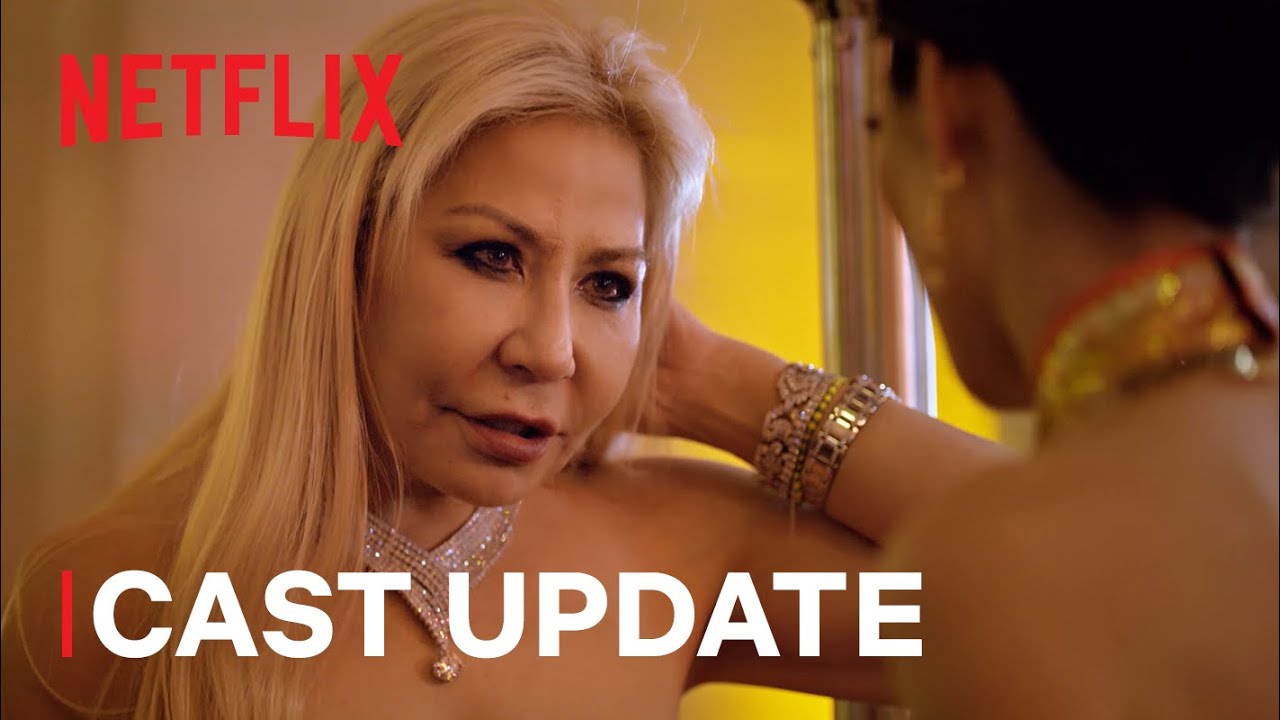 The cast of Bling Empire spills the tea and sets the record straight about Season 1 of the Netflix reality series.

Are Kelly and Andrew still together? Has Baby G let fame get to his head? Has Kevin found a shirt? How are Anna and Christine getting along today? Whose penis pump was it!?

Christine, Anna, Kelly, Andrew, Kevin, Kane, Kim, Guy, Jaime, Cherie, Jessey and Florent dish on the show’s most shocking moments and share what they’ve been up to since filming.

Bling Empire Cast: Where Are They Now (2021) | Netflix
https://youtube.com/Netflix